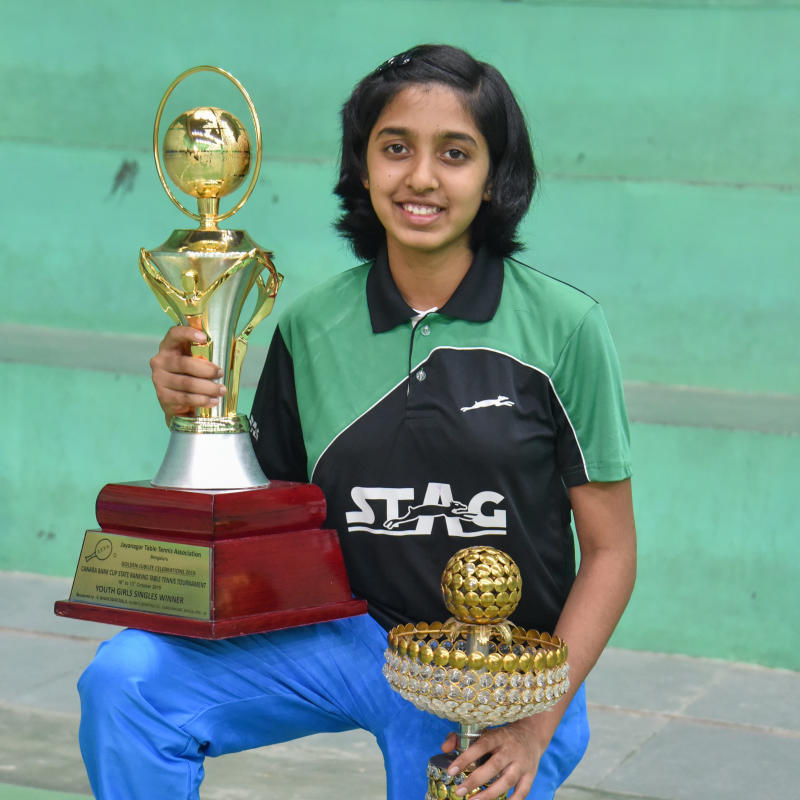 "Earlier, table tennis was just my hobby. Only when I started reaching the finals of the State-ranking tournaments, I grew passionate about the sport"

Yashaswini Ghorpade talks little in her hushed tone but her feats for a 16-year-old paddler speak a lot and louder. The all conspicuous trophy cabinet in her house is a testimony to that.

“There are 50 of them (trophies)," says her mother Geeta Ghorpade, her ear-to-ear grin reflecting her joy and pride. "Table tennis is our family’s fourth member. Even when she is asleep, we see her hands go up sometimes to play table tennis shots,” points out Geeta, a home-maker.

Bengaluru-based Yashaswini, a fifth-ranked Junior India player, has a promising future. From annexing national titles to representing the country in international tournaments, the youngster enjoyed a breakthrough season in 2019.

Expectations have only increased from the youngster, a situation that appeared far-fetched in her initial years of playing. “She was addicted to television. With not enough physical activity, we had to break her habit. That’s when we took her to Jagadish Chandra — her first table tennis coach."

Encouraging performances meant seeing the sport through a serious lens.

“Earlier, table tennis was just my hobby. Only when I started reaching the finals of the State-ranking tournaments, I grew passionate about the sport,” admits Yashaswini.

The sign of first big progress is success at the national level. Not so long ago, Karnataka had only Archana Kamath shining beyond the State circuit. But now, the trend has changed. The likes of Yashaswini, Anargya Manjunath, Karruna Gajendran, and Kushi V have risen up the ranks in admirable fashion.

In Yashaswini’s case, it’s the winning ecosystem created by the current coach Anshuman Roy that triggered the turnaround, notes her father Deepak Ghorpade.

Roy describes how it was a now-or-never scenario for his ward.

“In 2017-18 period, she failed to win a single national meet. She was doing well only in State tournaments. That’s when I had to adopt an all-out approach. Her core and left leg were very weak. I asked her to work with V R Beedu, the Dronacharya award-winning athletics coach, to improve her fitness.

On the technical front, I made sure she was comfortable with both kinds of rubbers: long and short pimples. Overall, Yashaswini’s game was made minimalistic. She played effective shots and nothing out of the ordinary,” explains Roy, a former India player.

The improved fitness and reworked style of play produced the desired results. She began with twin titles at the Sub-junior nationals in Chandigarh in December 2018. Next year, she was part of the Indian team that won four medals at the Bahrain open.

The only Indian in the Asian girls' squad, Yashaswini guided her team to a bronze at the World Cadet Challenge in Poland. She wrapped up her sensational run by clinching the UTT West Zone National-ranking junior singles title in Thane.

“It was a great year. I gave a 100% commitment to my preparations. In a day, I would attend the State camp, go for fitness training, and also practice with Anshuman sir at the academy. I worked on my action and footwork,” she says, thanking T G Upadhya (secretary) and T B Ramesh (member) from Karnataka Table Tennis Association.

Yashaswini's rich vein of form earned her many international tours. Talking about the quality exposure, she picks a compliment that she would cherish for life. “In a tournament in Bangkok, former Italian player and Massimo Costantini, who previously coached India, told me that my style is similar to Manika Batra’s. I felt special to be compared with one of India’s top senior players,” she recollects.

Naturally, Yashaswini’s immediate goal is to make to the senior India women’s team. She is studying in Class 10 at the Bangalore International Academy. Her family is willing to go any lengths to support her dreams. It’s a busy life and in her minimal leisure time, Yashaswini loves reading Sudha Murthy’s books. That apart, there is little else, except her love and passion for table tennis. 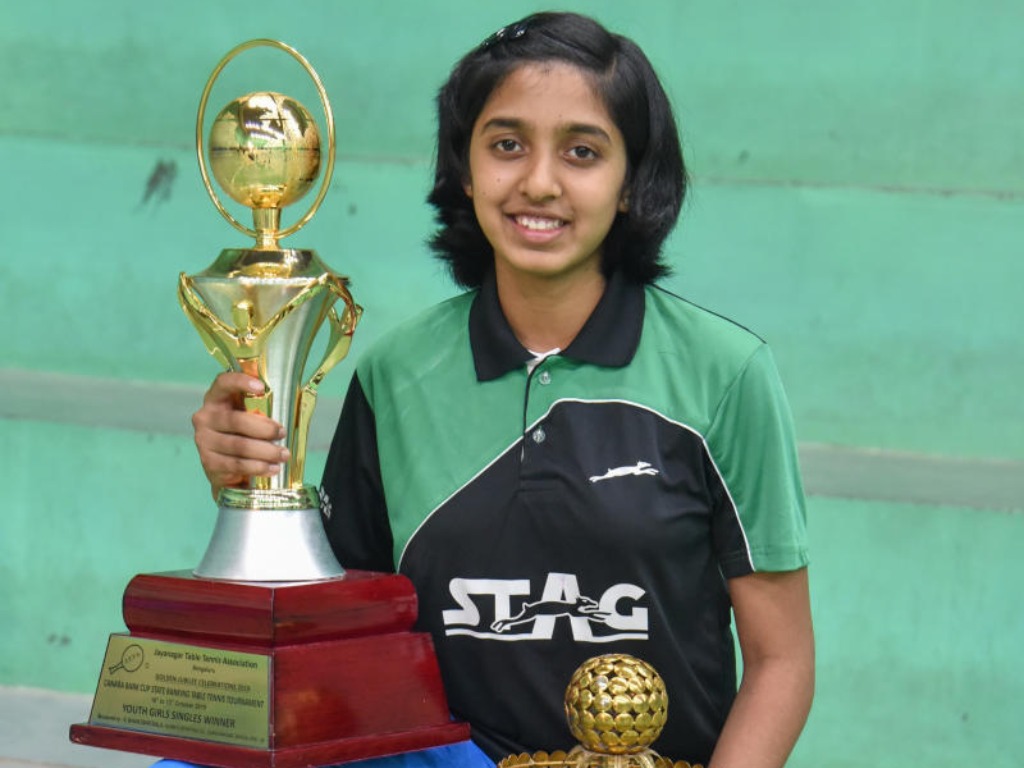 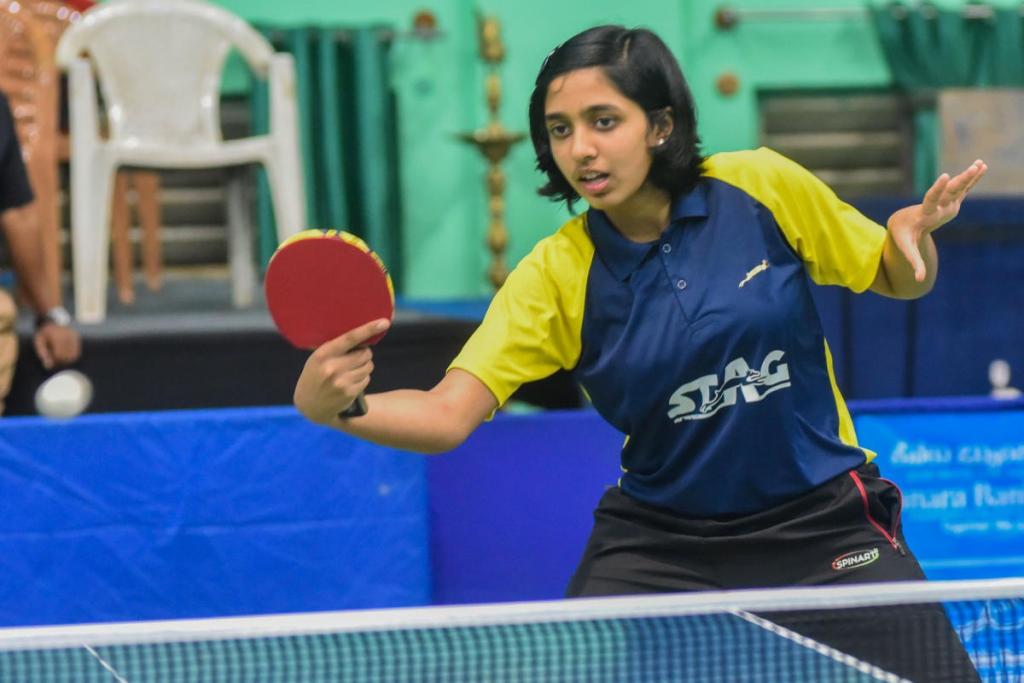 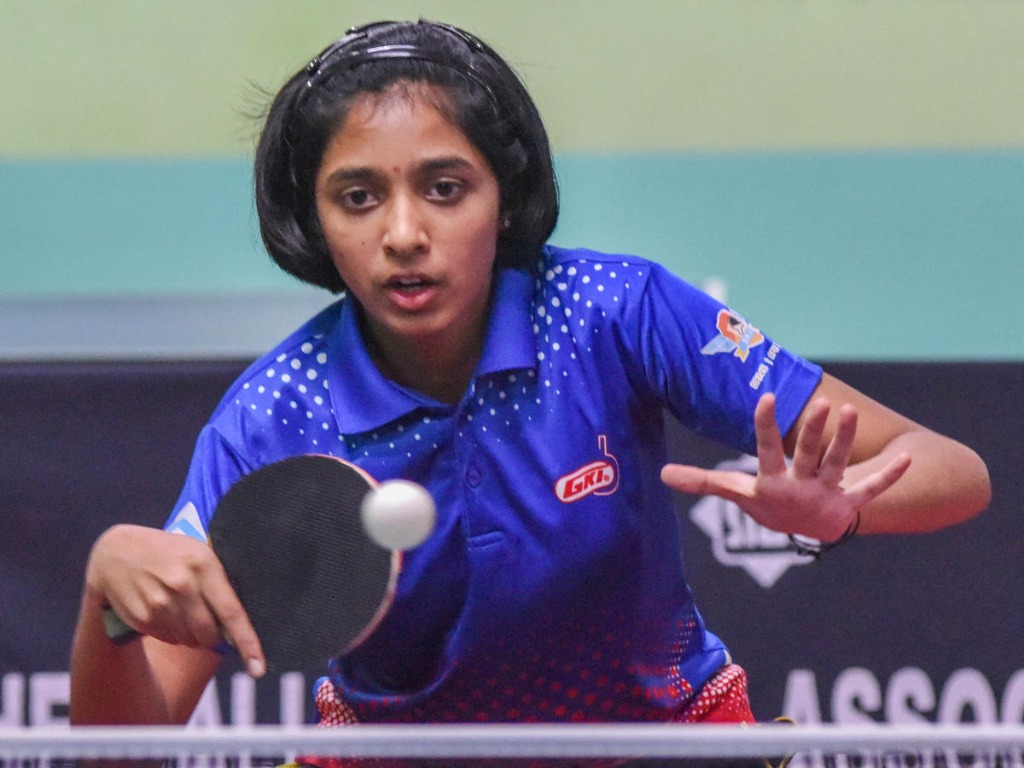 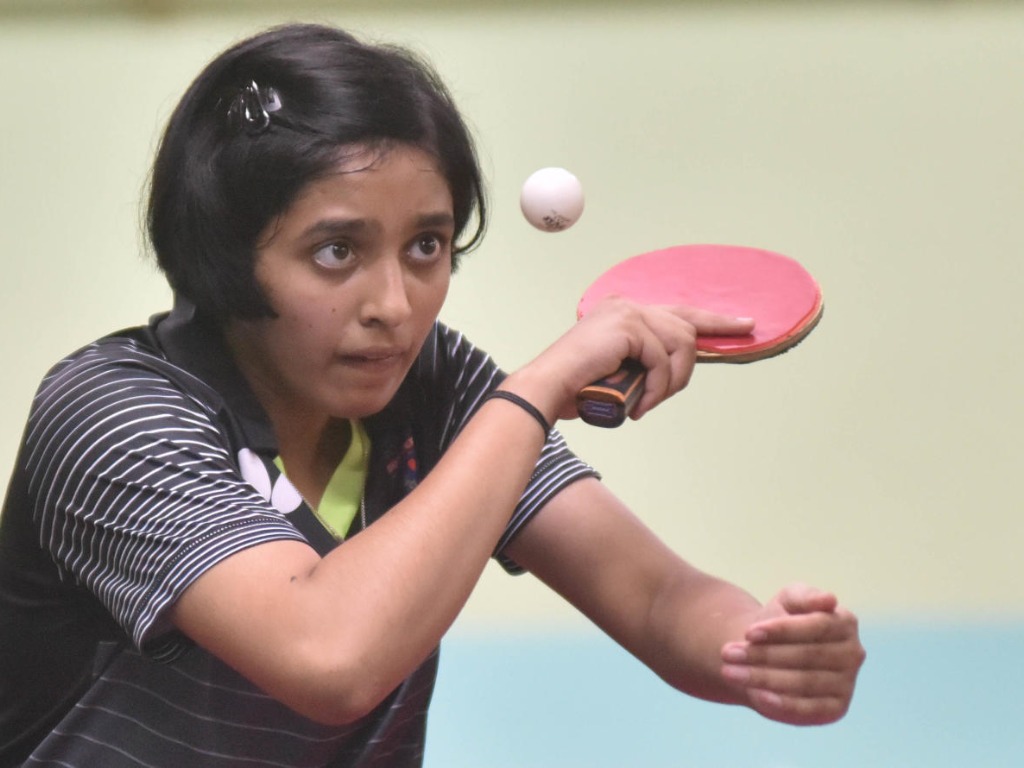