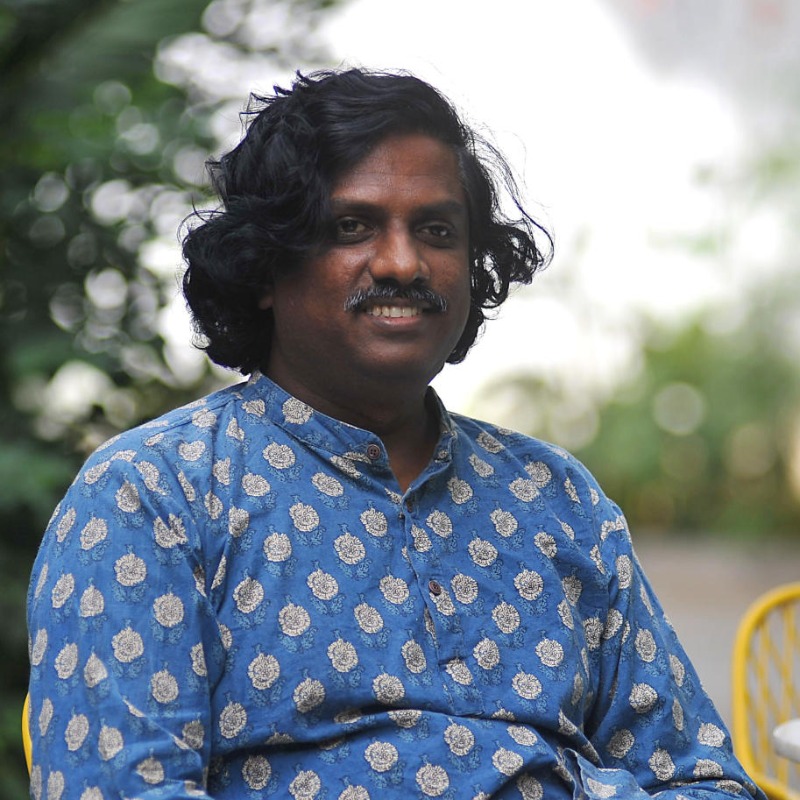 "I don’t have to dress up, wear a sari or have feminine attributes to assert that I am a woman. I am a woman because I say I am, because I feel like I am one."

When Umi (42), a trans-woman, was a troubled 18-year-old, she attempted suicide multiple times. Bullied by her peers, unable to concentrate on her studies, and suffering through an identity-crisis, she struggled with the thought that she would never be able to make anything of herself. Her trials, which started in Ramanagara, were only exacerbated by conventions of rural society. Close to three decades of struggle and determination later, Umi has become a role model in the LGBTQ+ community, lending her support to those in need.

In 2012, she co-founded Jeeva, an organisation that lobbies for transgender rights in policy and politics. She was a co-petitioner with stalwarts in her community like Akkai Padmashali on the landmark judgement that revoked section 377, a discriminatory law that criminalised same-sex sexual relationships. Jeeva was also a co-petitioner in a case that challenged the constitutional validity of Section 36A of the Karnataka Police Act in the High Court.

The Act gave state police power to “prevent, suppress or control undesirable activities of eunuchs,” and to maintain a register of names and places of residence in a particular area who are suspected of “kidnapping and emasculating boys or of committing unnatural offences.”  As per a 2016  judgement, the Karnataka Legislative Assembly amended the Act and also replaced the contentious usage of the word ‘eunuch’ with person.

Such legal interventions are important to the community as the law, in many instances, has legitimised systemic discrimination, explains Umi. She is currently engaged in lobbying and advocating for reservation in educational institutions, government jobs and housing. “We don’t have a place in mainstream society. We are a troubled community with very few avenues. If we have to grow to become economically independent, reservation becomes very important,” she asserts.

Umi tried her hands at many things, after she left home at 18. She worked at a powerloom factory, but she could not last a long time. Faced with daily insults and sexual harassment, she quit her job. Left without a way to support herself, she was desolate. “One day, when I was in Bengaluru, I happened to pass by Majestic and I saw someone from the community. I felt an instant kinship,” she says. She returned to Majestic every day for a week, wanting to talk to the person she had seen, walking to and from the bus station since she had no money.

“I left home after I talked to her, after I found that there were other people like me,”  she says. In those first few years, she made her living as a sex worker and by begging. These years spent doing the jobs that so many in her community turned to, due to lack of options, helped her understand the issues they face and their vulnerabilities at a deeply personal level.

After volunteering for an NGO for a few years, she decided to start Samara in 2005, an organisation that worked with the government in HIV/Aids prevention and distribution of antiretroviral medication.

Rumi Harish (48), her friend and colleague explained that the language that was used, even by the government, to identify people in the trans community to discuss HIV prevention and management strategies was rife with suspicion. “It was Umi who spread awareness and insisted that the community was not a ‘high risk’ one but a highly vulnerable one,” he said.

Umi is co-founder and member of many organisations that have been working at the grassroot level on specific issues that the trans community face. The most touching development, perhaps, is the creation of a safety net and a reliable support system for many who are in crisis.

“We need to be loved too. We are the same as anyone else, we also have the dream of falling in love, having fulfilling relationships. However, there is a taboo around us, people only want to use us,” Umi explains.

During the lockdown, many trans people had no way of earning their daily bread. Jeeva, in association with Samara and Karnataka Sexual Minorities Forum, distributed 2,500 ration kits and also essential medication to 100 members from the community over the lockdown.

Riyana, a 24-year-old trans woman, explains that she admired Umi for precisely this reason — her compassion. “She is so accepting of everyone in the queer community. Many feel that trans people look a certain way, but she will help anyone in trouble,” she said. There are varied identities under the LGBTQ+ banner and Umi brings awareness of these identities and rights to people in Kannada.

Mallu Kamberu, a trans-woman who leads the Karnataka Sexual Minorities Forum, has known Umi for 13 years. In all this time, the advocacy that Umi does at the grassroot level to spread awareness has stood out. “All these years she has worked with no intention of ever being in the spotlight, this proves her love for the community,” she said.

To raise awareness about the vast range of identities that are present under the LGBTQ+ umbrella and to create a space where the trans community could discuss political, social and personal struggles and issues, she started a quarterly magazine called Ananya that is circulated among Jeeva’s NGO network. In an effort to create space for the community, she was also a radio jockey-host of a show called Jeeva diary on Radio Active in 2012 — a show that focussed on bringing to life community stories.

At the end of the interview, taking her mask off to take a sip of coffee, Umi gestures to herself, reiterating that identity is personal. “I don’t have to dress up, wear a sari or have feminine attributes to assert that I am a woman. I am a woman because I say I am, because I feel like I am one,” she says with finality. And to empower others in her community to be able to exercise this right, Umi continues to work tirelessly. 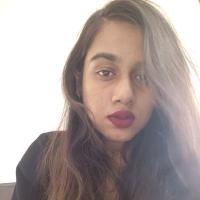 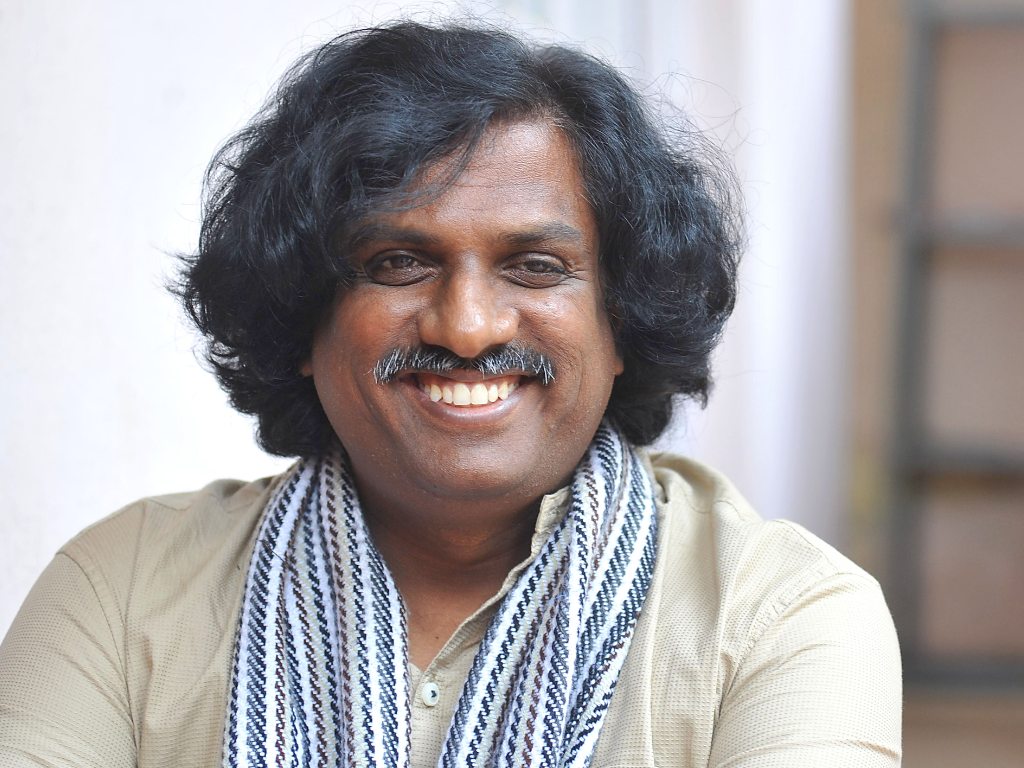 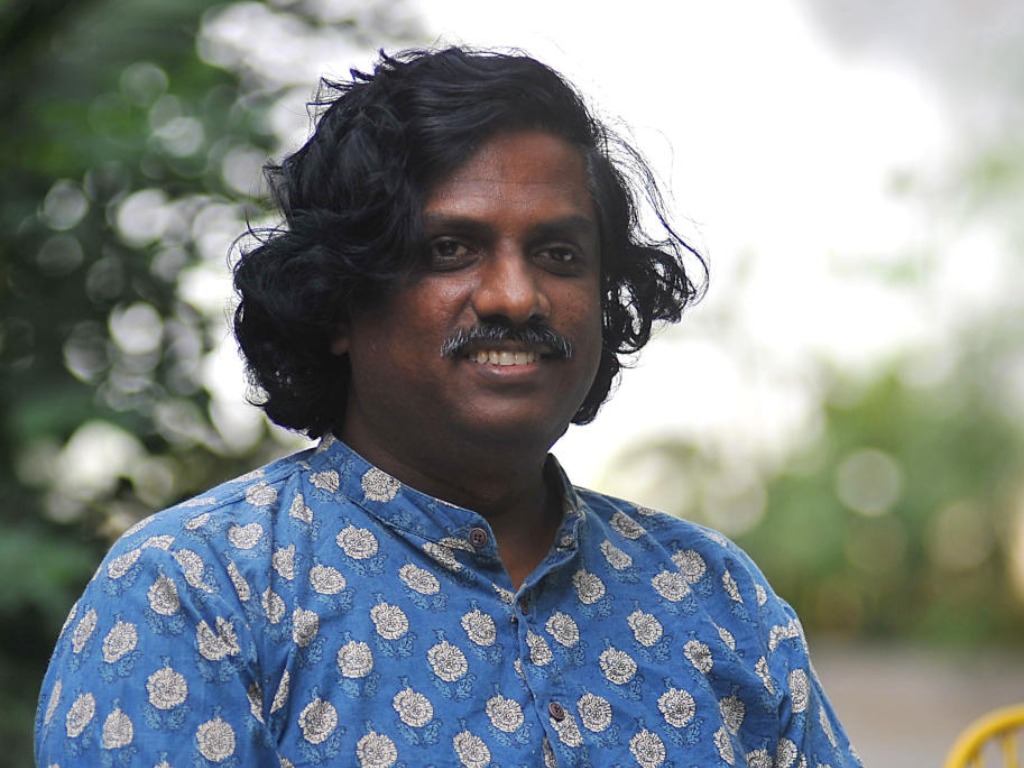 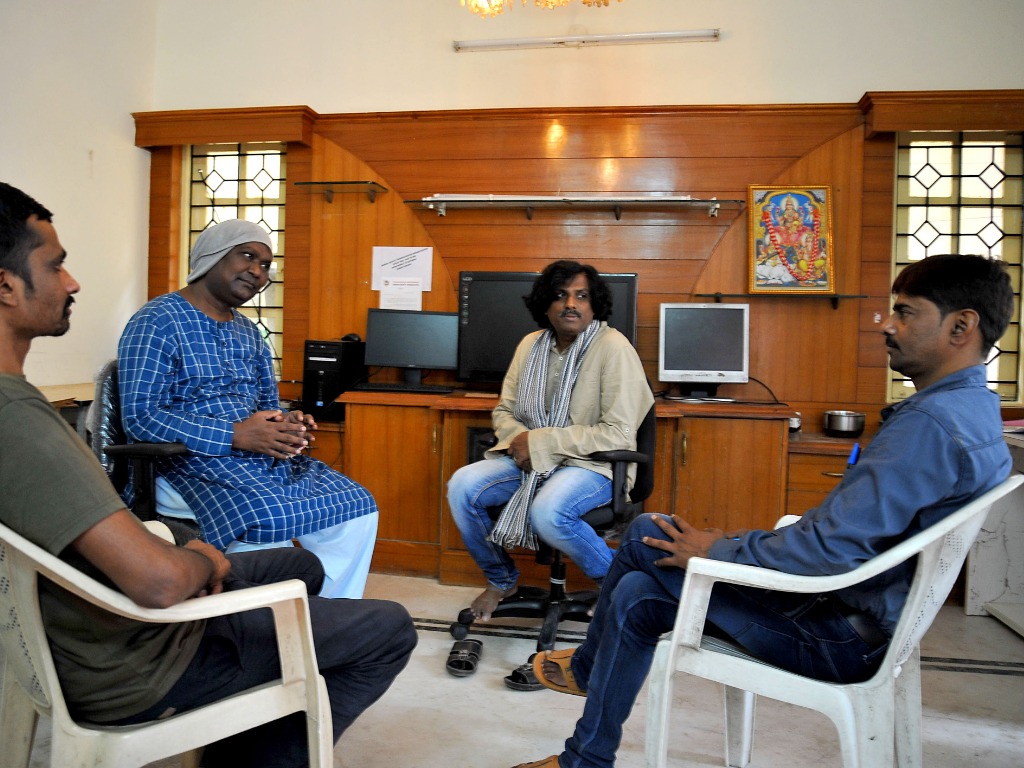 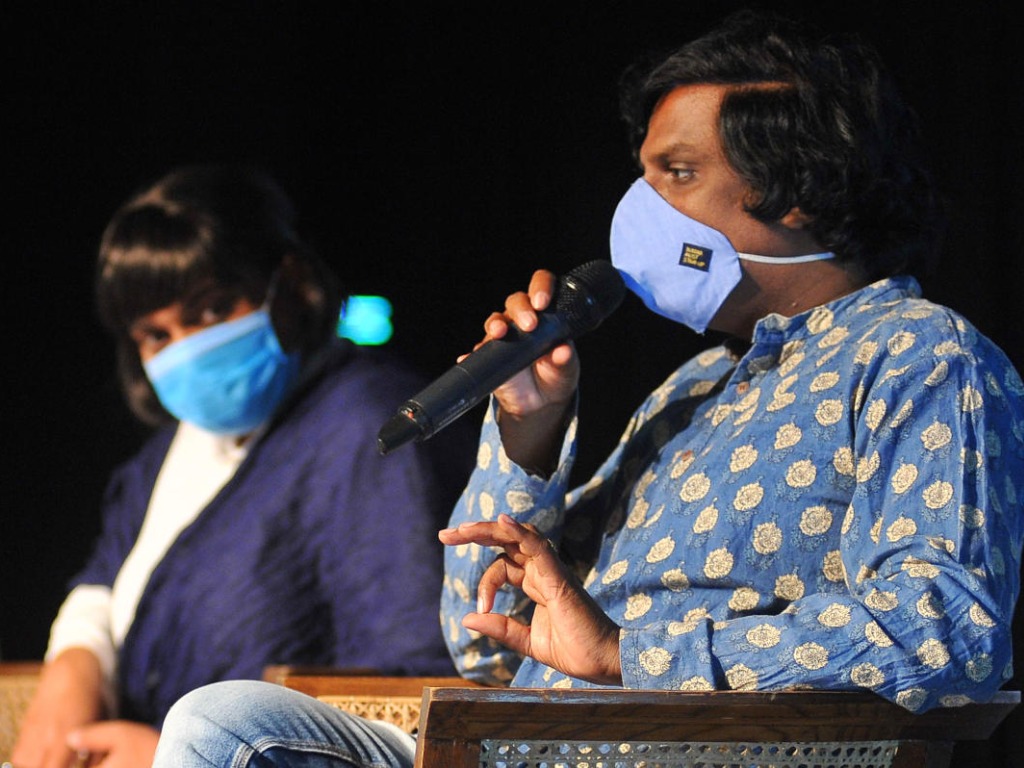 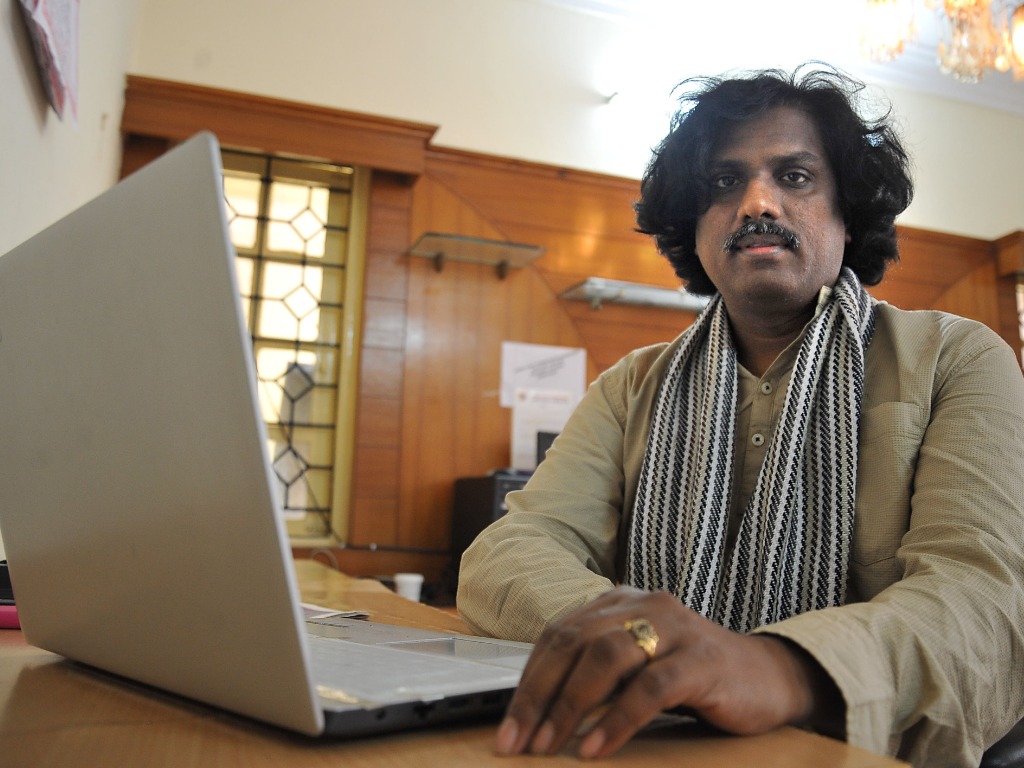