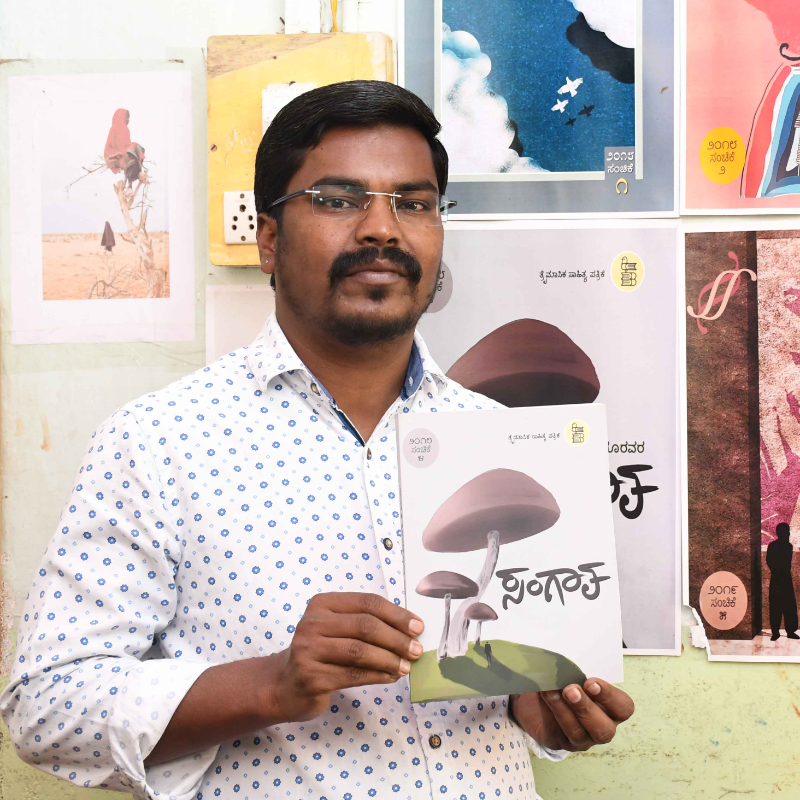 A young writers' journey from the margins, fueled by grit and talent

Life pours us all into certain shapes; that doesn’t necessarily mean we have to keep it. And nobody embodies that more than T S Goravara. At 36 years of age, he is a name to reckon with among today’s younger generation of Kannada writers. Goravara is also the editor of Sangaata — a quarterly literary journal in Kannada.

This achievement is even more remarkable when one considers the fact that Goravara was the first person to become a literate in his family. Born in Rajur village of Gadag district, his father was a bonded labourer and mother, a daily-wage worker, but Goravara beat the odds of poverty and hardship to create a different life for himself. That Goravara would become a man of letters was unforeseen, but even more accidental was his journey to becoming a journalist and writer.

He was sent to school because he was too young to work. But for young Goravara, it was torture. He was happier gallivanting in the fields with his friends, herding goats, raiding hives and collecting honey, or catching fresh crabs by the pond.

Goravara wasn’t the brightest or even the most motivated student, and passed Class 10 reluctantly. But when he started PUC, between being actively involved in the Student Federation of India and the many hours he spent reading at the public library, a whole new world opened up to him.

After completing his MA Mass Communication and Journalism from Karnataka University, Dharwad, he joined Vijaya Karnataka or a Kannada daily as a sub-editor in 2009. Eight years later, monotony caught up, and Goravara decided to quit. “In that one year break from the everyday grind, I realised there weren’t many literary magazines in Kannada and decided to work on something the community really needed,” he says.

It was a risky venture. However, with moral and financial support from his wife, a high school teacher, and the money from his PF, Goravara launched Sangaata in February 2018.

He thought it would run for a year. But three years since, Goravara’s experience has been “very satisfying”. “We started with around 500 subscribers; today, we have over 1,700 subscribers across social strata and professions,” he beams.

To further nurture an ever-growing circle of young readers and new writers, Goravara has also set-up Sangaata Pustaka, his own publishing house.

For writer and novelist Vivek Shanbhag, Sangaata’s prompt release every three months reflects a deep commitment. But what intrigues him most is Goravara’s reverse writing journey. “To edit a journal, you need to have established your approach and outlook towards literature — like U R Ananthamurthy, Gopal Krishna Adiga or Lankesh had. Goravara, while absolutely talented, is still young, so the journal has become a process for him to explore and grow his own writing.”

Sometimes, it takes one single moment to alter the course of our lives; but most times, it’s the smaller nudges in a particular direction by those who see in us a potential for something great. Goravara has tried to style Sangaata into such a nudge.

Through the journal — where senior writers and thinkers dwell on diverse themes like language, caste, films, music, politics, gender — he wants to convert his readers into writers, and create a platform for a plurality of young as well as experienced voices to engage in open, nuanced debates.

Goravara remembers the time his first few articles were published. “People said, ‘It can’t be his. How can he possibly write?’, because they couldn’t see beyond my family background.” But rural youth are immensely talented and carry unusual perspectives. What they need, he says, is recognition, encouragement and opportunity, and that’s the void he hopes Sangaata can fill.

Towards this end, he organises an annual short story competition and has also instituted the Chi Srinivasaraju Kavya Puraskar for people under 35. Mallamma Jondi, a primary school teacher in Bagalkot, whose story was among the winning entries this year, says the contest is a space for youngsters to showcase themselves. “For novice writers, Sangaata is not just a meditation on language and literature, but also a medium to learn the craft of writing.”

As a student, Goravara was greatly influenced by the works of Tejaswi, Lankesh and Devanuru, but he felt that his language, people, lived experiences and the diversity of his region weren’t represented there. So, like with Sangaata, he decided to bridge that gap himself when he was 26.

The result was a collection of experiential childhood tales titled Aadu Kaayo Hudugana Dinachari. The book, which won the Karnataka Sahitya Academy Puraskar, paints the realities of rural life as well as Gorvara’s personal adventures on the canvas of a story. In his latest short story collection, Mallige Hoovina Sakha, Goravara has changed gears, deep diving into the human mind.

For Shanbhag, Goravara’s craftsmanship is in making the mundane sing. “It’s the mark of a good writer when even the most banal details start telling the reader more than what she is reading. Goravara knows this ‘take-off point’ well. He also knows where to stop a story - another crucial trait!”

The constant quest towards building something original and not standing still is critical for Goravara. “Everyone has talent but only years of hard-work, patience and perseverance can lead to success; for writers, this means lots of reading and lots of writing.” 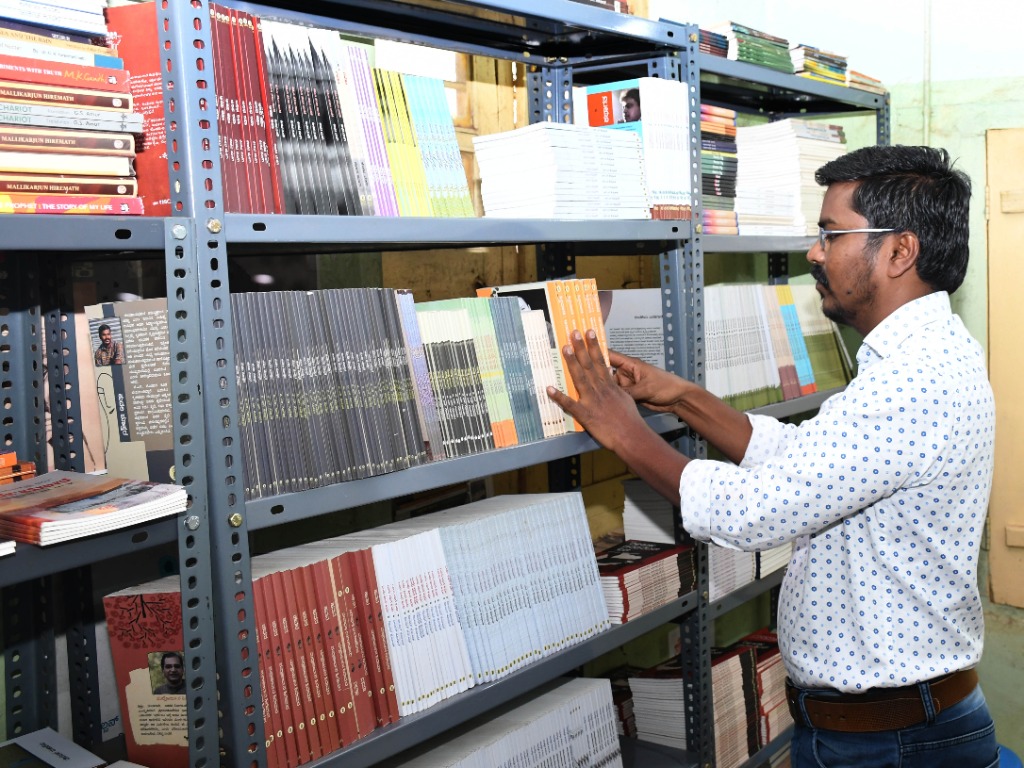 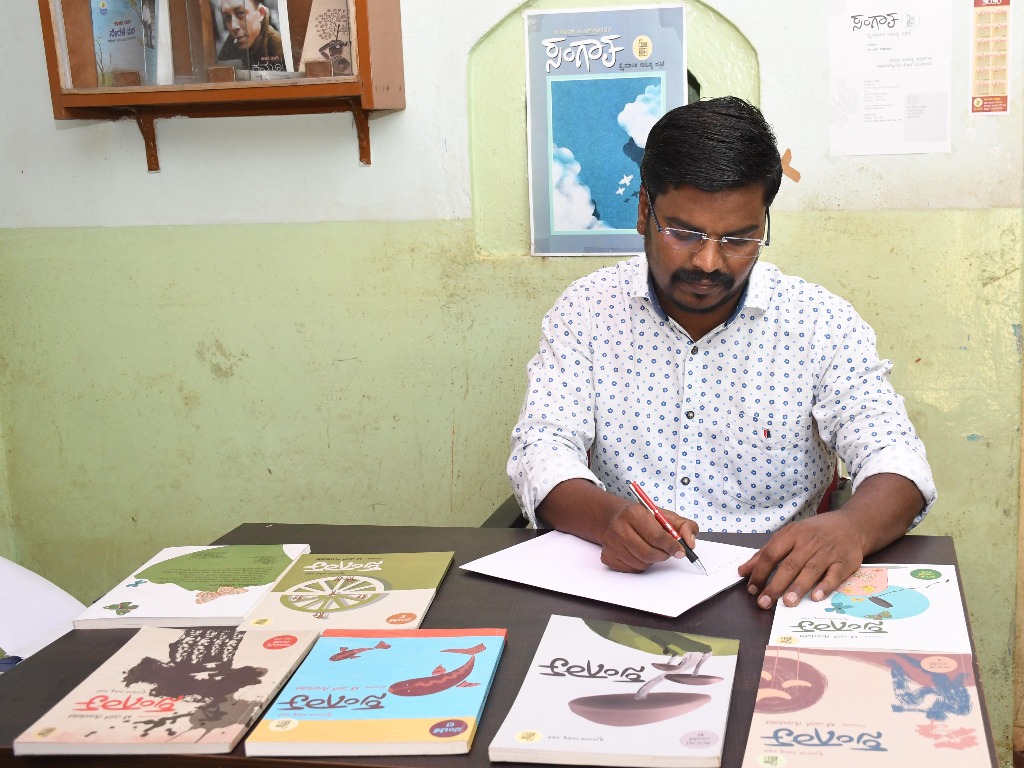 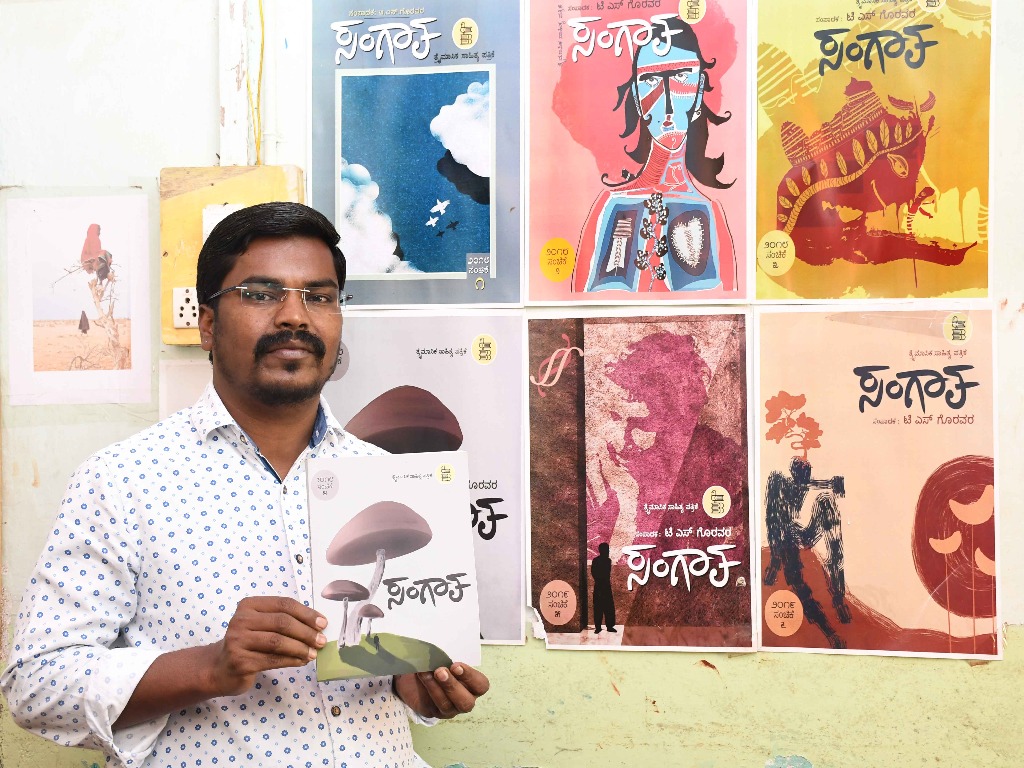 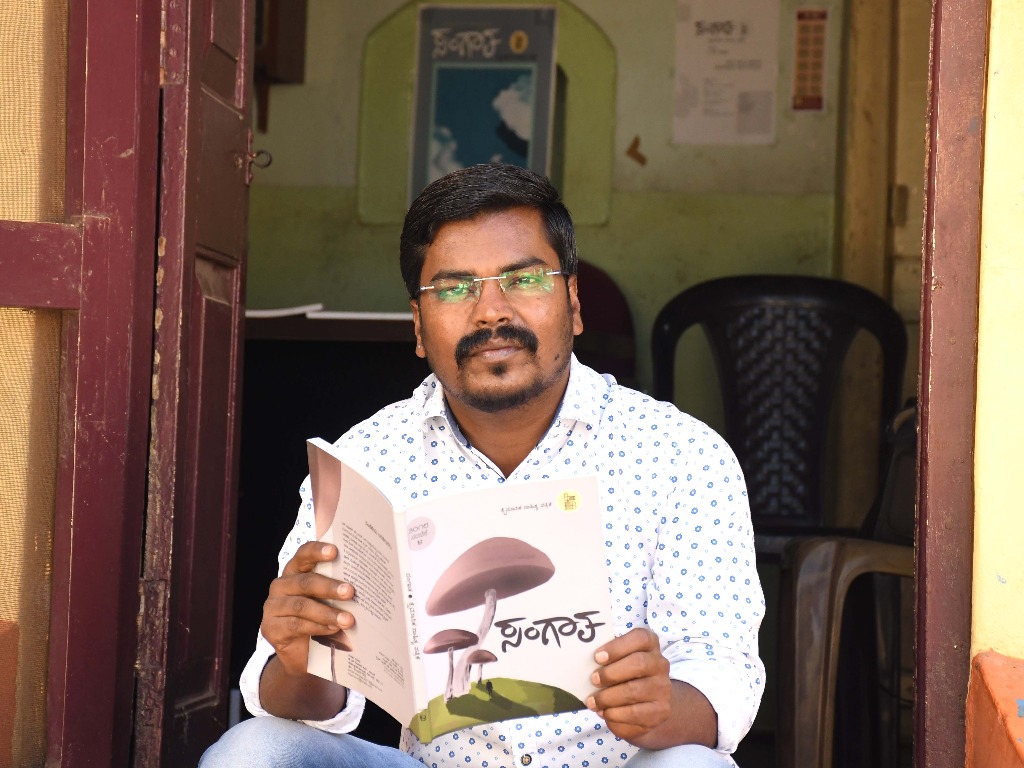