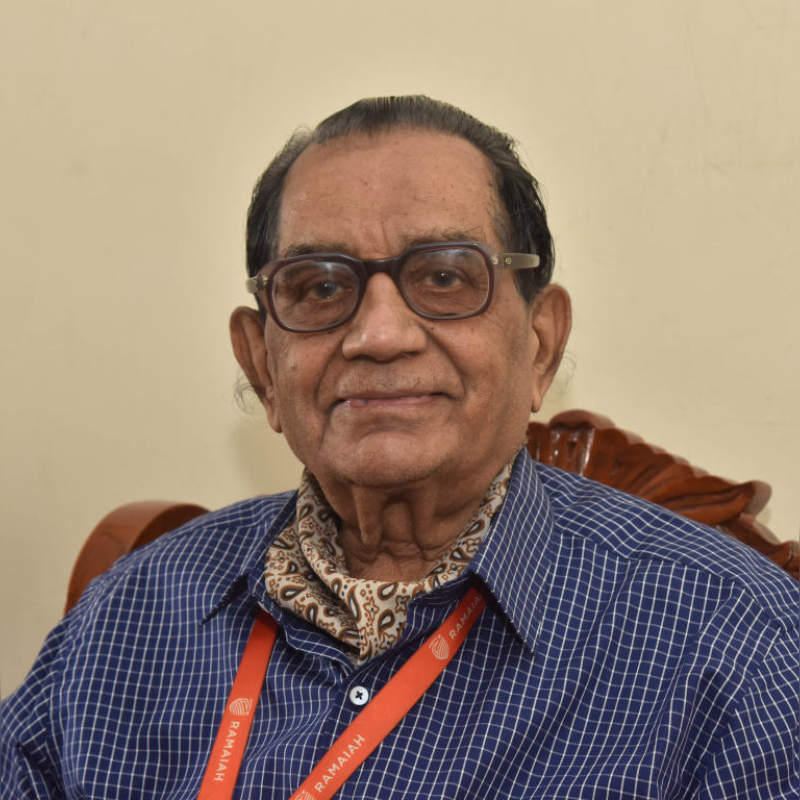 "There is so much suffering around us. Whenever someone needs genuine help, I feel I should do something. The lifelong bond, the love and affection they show when you do something for them, no amount of money can match that. It is a therapy for myself when I help"

A volunteer for all seasons

“Call me anytime, 24/7. I will be there to help you.” Making this generous offer of selfless service without a fleeting second thought is 81-year-old Ramaswamy Natampally, a veteran counsellor, guide and solid source of comfort for hundreds of mentally ill, terminally ill patients in Bengaluru.

Trapped in a maze of paperwork, prescriptions and procedures, the poor and illiterate often go around in circles. This is precisely where Natampally intervened 23 summers back, helping make healthcare accessible.

When he retired from Hindustan Aeronautics Limited (HAL) more than two decades ago, Natampally knew he had no time to rest. A stint in volunteering basics at the Banjara Academy sealed his resolve: He would be the bridge, forging links between hospitals and patients.

Liaising with Kidwai, NIMHANS, M S Ramaiah, and Baptist hospitals, he found a way to reach out to patients with mental ailments, cancer and lately Covid-19. It was about personal care, comforting communication and counselling with loads of empathy.

For the illiterate, always wary of a misstep, informed personal guidance often made a difference between life and death. Natampally stepped into this critical space, filling forms, reading and buying prescriptions and constantly being in touch with the patients’ caregivers. The volunteer in him knew their pain and sensed their troubles and built their trust for years.

In 2008, when Kidwai Institute of Oncology initiated palliative care, he knew what that meant to the terminally ill cancer patients. “Even after chemotherapy and radiation, the cancer would spread when cure cannot happen. Palliative care was about applying morphene, helping them live without pain.”

Natampally remembers how his team would collect all the patients from the palliative ward, make them sit around in a room with attendants. “We would make them play, like passing a ball and give them small gifts. We would ask them to sing a song or narrate an anecdote from their villages.”

Networking with donors, he strives hard to make a patient’s hospital experience seamless. His connections with the patients are often long-lasting and involves following up on their therapies, treatment and the well-being of their families.

Three years ago, when 24-year-old Devika from a small village in Kanakapura arrived at Kidwai with a malignant tumour, she and her struggling family harboured little hope. Her legs paralysed, Devika had to be carried by her old uncle. It was then Natampally stepped in to help.

“He is like God for us. Through donors, he got me a wheelchair and walker, medicines, clothes and even food and hot water from his house so that we could stay here for a week of treatment. I will never forget what he did till my last breath,” recalls Devika, now recovering in her village.

For Lakshminarayan, a public relations officer at the M S Ramaiah Memorial Hospital, Natampally has been an inspiration. “I have not seen anyone so selfless and service-minded as him. It is remarkable how, even at this age, he makes himself available for the needy 24/7, attending to them at every step.”

Before the pandemic outbreak, Natampally had perfected a routine. On Mondays, he would be at the Baptist Hospital help desk. “Tuesdays, I will be at the Banjara Academy, offering free counselling in multiple languages. Wednesdays, I am at NIMHANS OPD before heading to the Kidwai Palliative Care department.”

His week does not end without the Thursday counselling at the Chemotherapy ward at Kidwai, Friday Help Desk at M S Ramaiah Teaching Hospital and a Saturday stint at the Ramaiah Memorial Hospital. Standing as a pillar of support is his wife Sudha, herself a teacher offering free Mathematics tuitions to needy students. “Once he learns someone is in difficulty, he gets ready to help whatever the time. The thought of helping them motivates him, gives him the strength,” she says.

He also seeks out people in distress. For instance, he learnt from a newspaper article about the Hussain siblings from Raichur, who suffered from a rare genetic neurological disorder. He went in search of them, ensuring that they got a Below Poverty Line (BPL) card which ensured them free government subsistence and medical aid.

So what motivates him, drives his seemingly infinite pool of kindness? “There is so much suffering around us. Whenever someone needs genuine help, I feel I should do something. The lifelong bond, the love and affection they show when you do something for them, no amount of money can match that. It is a therapy for myself when I help,” says Natampally.

The pandemic outbreak pushed the boundaries of endurance of people the most. As scarce medical resources got diverted, the mentally ill and patients too distant from the city suffered the most. It was Natampally’s time to cater to their needs again with renewed resolve.

Non-Covid patients, he recalls, faced a lot of difficulty. Ambulances were not available at all. A frantic call from a poor woman in Harohalli to get her to a hospital moved him. There were no cabs, autos or buses. But he got wind of a Good Samaritan operating a fleet of cars, managed to pick her up and get her treated at M S Ramaiah.

As a counsellor, Natampally knew it was critical to comfort the patients, direct their Covid-related queries to the doctors. He would cite cases where patients like them had recovered and were back in their homes to lead normal lives. In Natampally, they had someone who would listen to their anxieties and fears with much patience, composure and a genuine intention to care, straight from the heart. 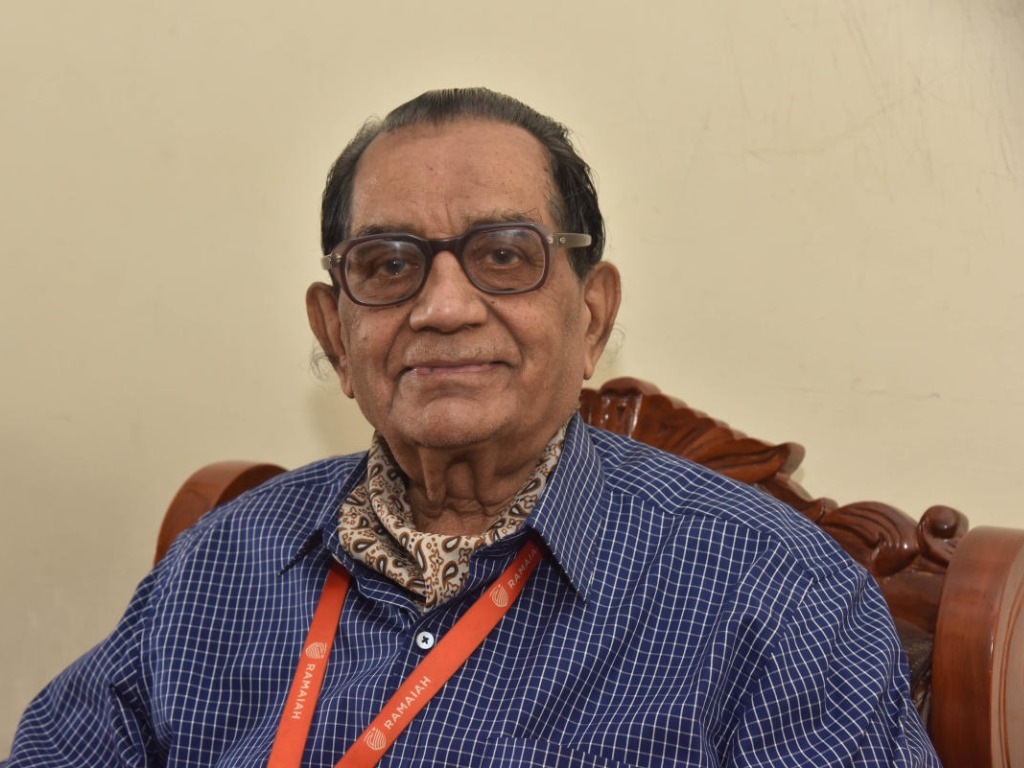 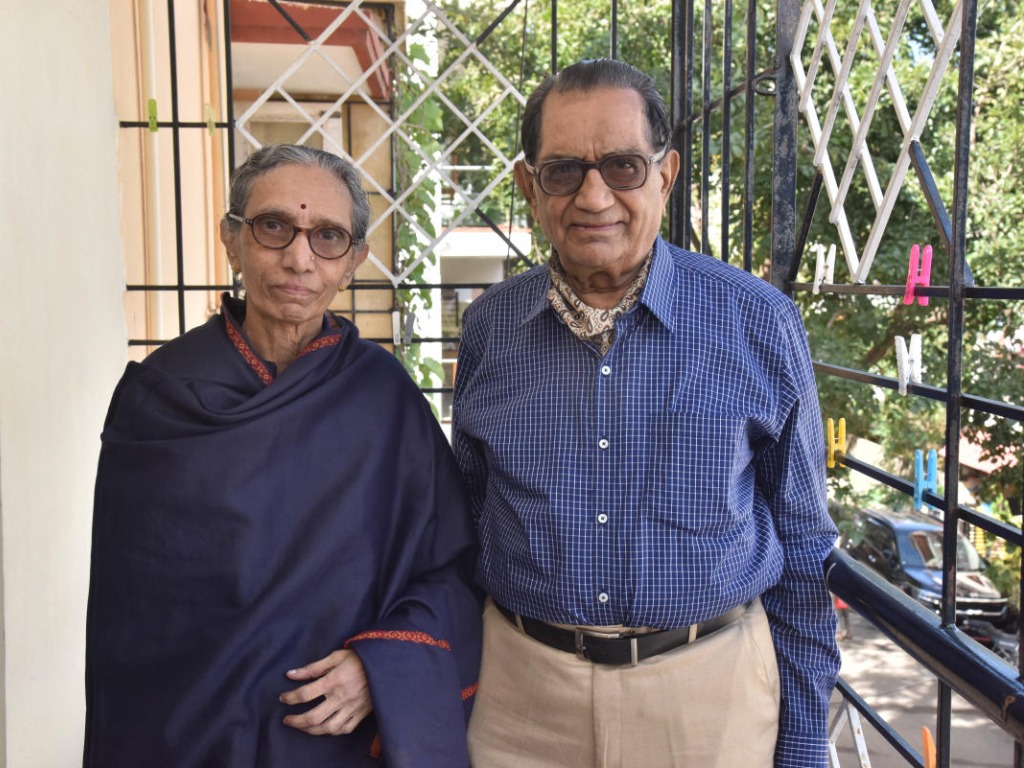 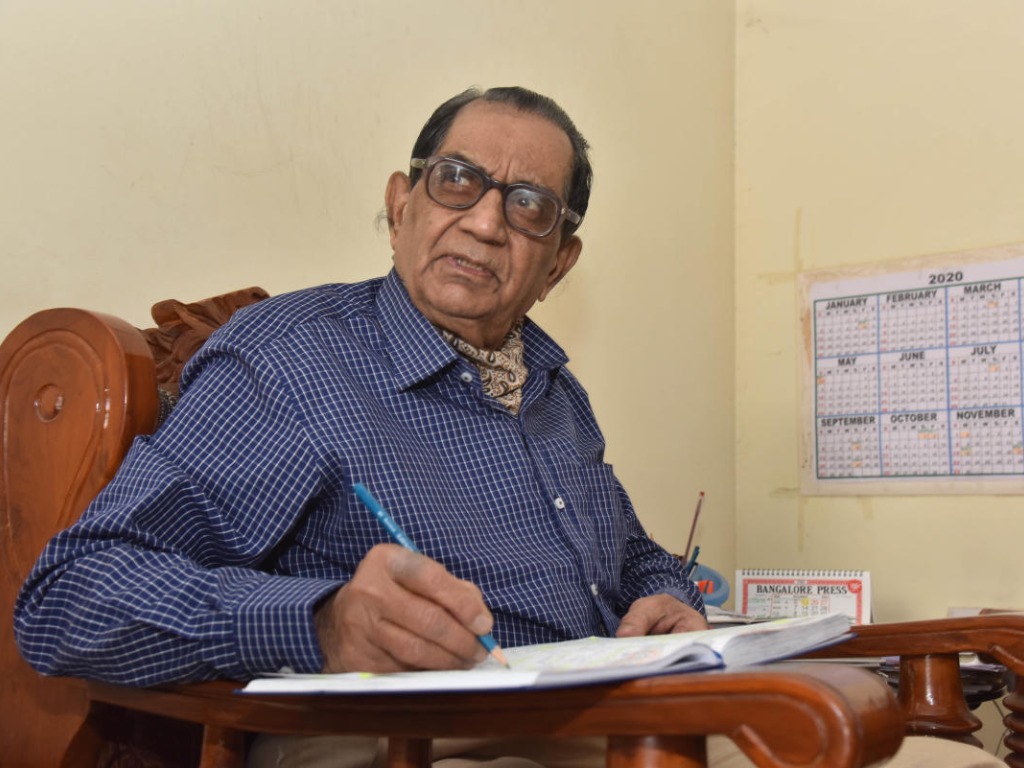 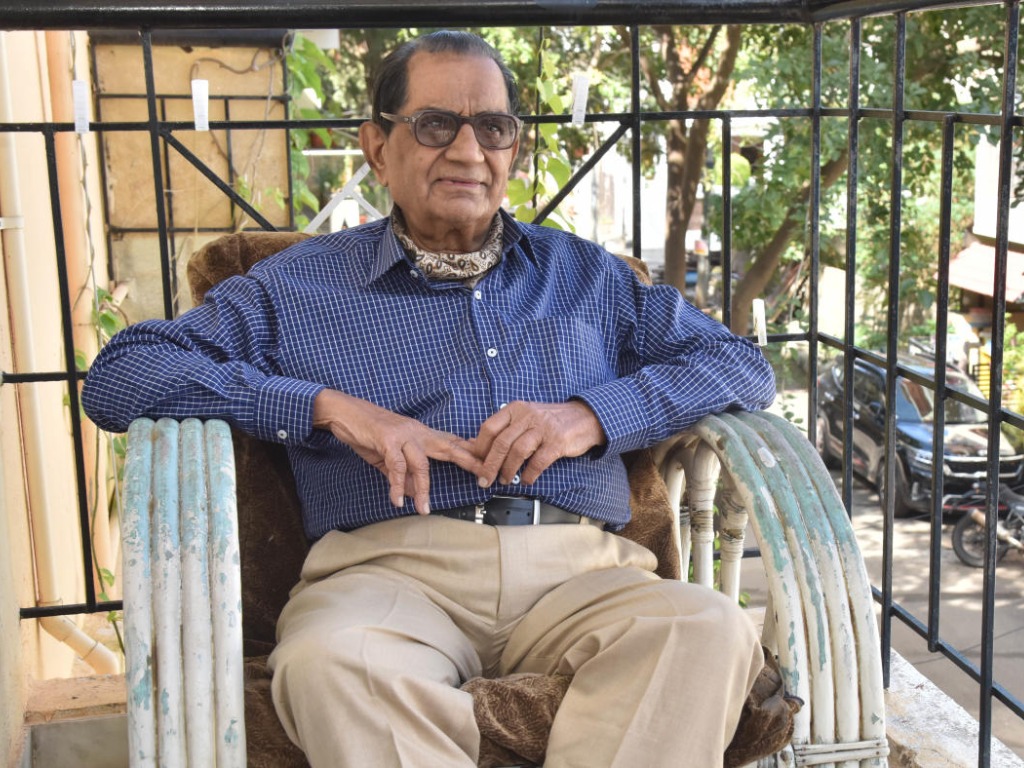