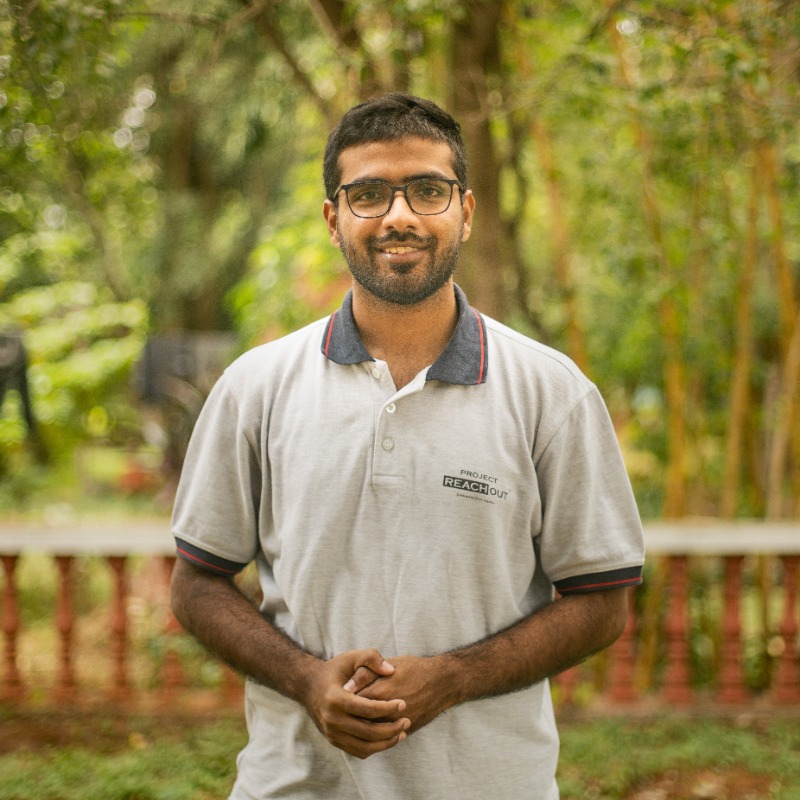 Project Reachout is more than just a social service organisation. It is the manifestation of the enormous energy that today’s youth in India have; they are willing to take on the cudgels instead of sitting around waiting for a saviour

Students who have redefined volunteering

American writer Margaret J Wheatley once said: 'There is no power for change greater than a community discovering what it cares about.' Indeed, an individual can do only so much, but when people come together, the possibilities of transformation become endless. This is the spirit in which Project Reachout, a trust in Mysuru, founded and run entirely by students, was established and it is with this ethos that the trust continues its stand-out community work.

Founded in 2013 by seven students of the Sri Jayachamarajendra College of Engineering (SJCE), the trust has ambitious plans to evolve, diversify and expand. Many of the student volunteers are from the same institution, while there are others too.

The students who volunteer for Project Reachout take time out of their busy schedules to use their skills, talent and time in a productive manner. So far, around 500 students have volunteered for the various projects taken up by the trust. Funds too come from volunteers.

Nisarga Priyadarshini, present secretary of Project Reachout, who works with a core team of four more students said, besides implementing projects for social welfare, they also prepare their juniors to take over. At present, Project Reachout has two broad initiatives running — Special Way and Green Way.

"We had to improvise, thanks to Covid-19. During the lockdown, we mobilised funds and distributed food packets among the needy. As we managed to mobilise surplus funds, we distributed around 2,000 grocery packages to affected families. We even managed to reach rural areas and forest hamlets with the help of a few NGOs and the forest department," she narrated.

“In Special Way, the core objective is reaching out to children with special needs; Green Way is aimed at creating a better environment with people’s participation. We took up a door-to-door drive in Kuvempu Nagar, under Mysuru City Corporation (MCC), and all houses in Ward 22 have adopted segregation of waste at source. We worked with MCC officials to ensure that the segregated waste reaches the solid waste management unit in the segregated form itself,” she said.

After the project duration, the team connects NGOs to other established organisations working in that sector.

Explaining the way the trust works, Adarsh Ramesh, one of the founders, says teams are mostly given the freedom to be innovative in their approach to service. "I started as a volunteer along with a few friends for Sneha Kiran, an NGO for spastic children during my vacation after my fourth semester. We felt our services were needed further and hence, registered a trust. Once we graduated, we realised the many dangers of community work that is dependent on specific individuals. Hence, we want the projects to evolve on the strength of our team members."

He adds that they do not have an office for the same reason — to reduce dependency on the one who provides the office space. "The core committee and members meet at Dhwanyaloka, a literary centre in Mysuru. So far, three teams have been formed and all of them contribute to the fullest of their abilities. We, as trustees, only guide them."

Adarsh says the trust does not hesitate to constantly evaluate projects. Shashank says they try to understand the needs of the community, rather than give just what they wish; a thorough study is carried out before taking up a project.

A Fazilath Yahya, principal of Aashianaa Institute for Special Children, is all praise for the trust. “Team Reachout have been volunteering at Aashianaa for a while now. They initiated a few vocational income projects for our children and their families during festivals. Indeed, they have spread smiles amongst us.”

Dr R Balasubramaniam, founder of Swami Vivekananda Youth Movement, says, “Project Reachout is more than just a social service organisation. It is the manifestation of the enormous energy that today’s youth in India have; they are willing to take on the cudgels instead of sitting around waiting for a saviour. Project Reachout is an idea whose time has come.” 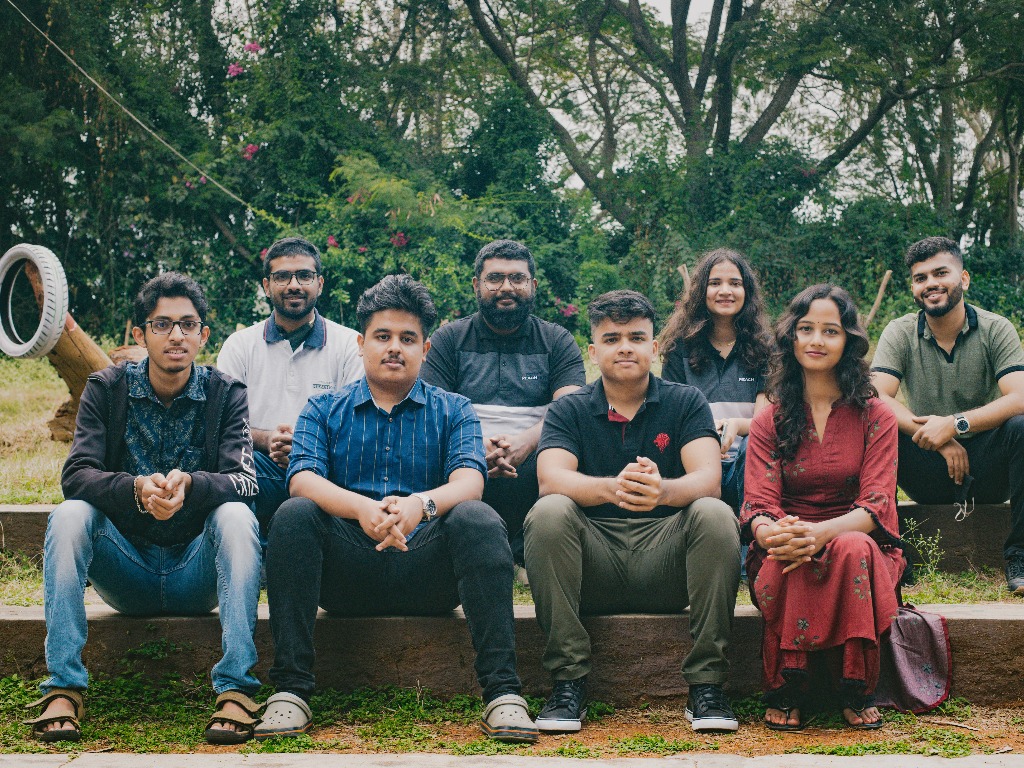 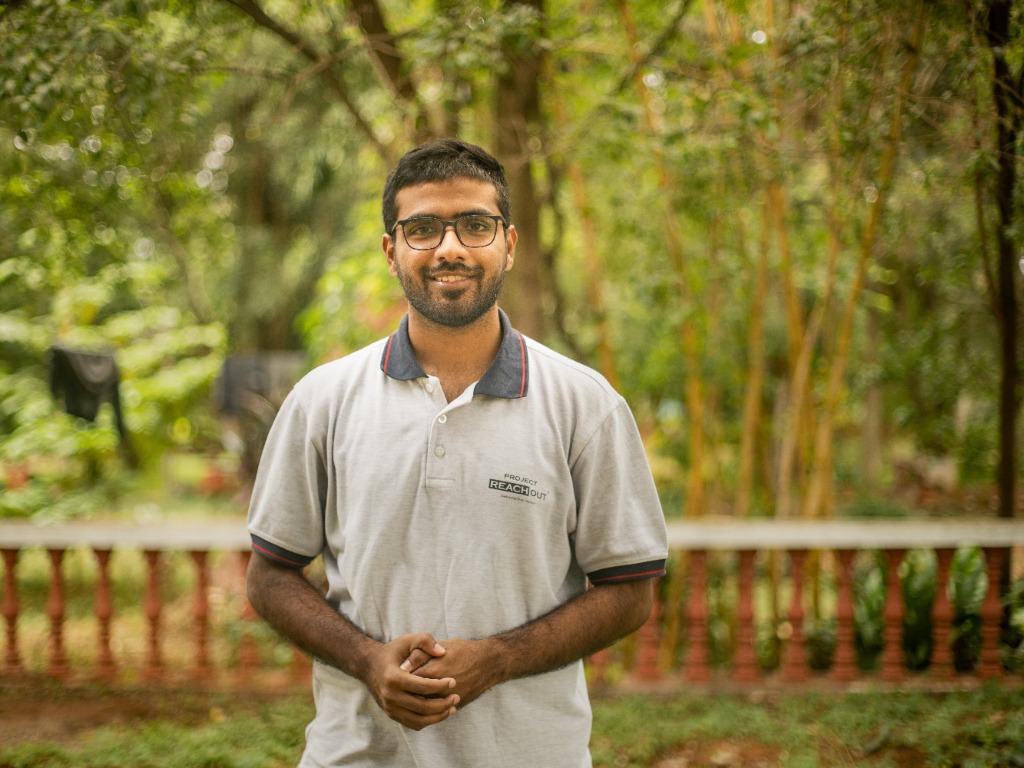 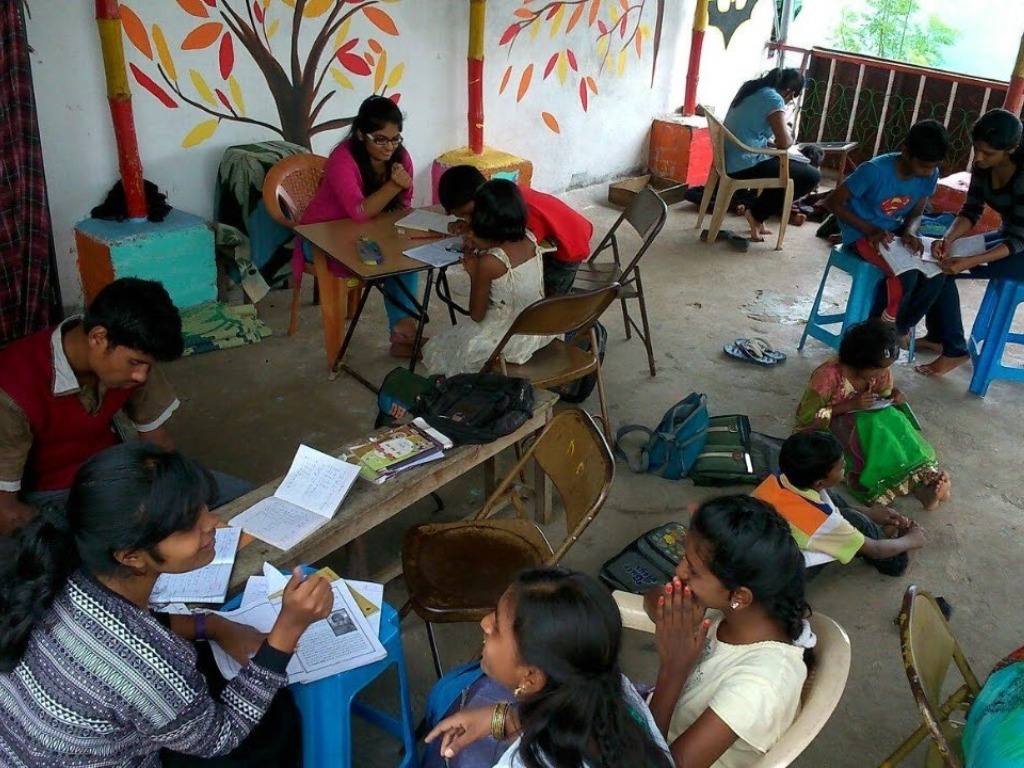 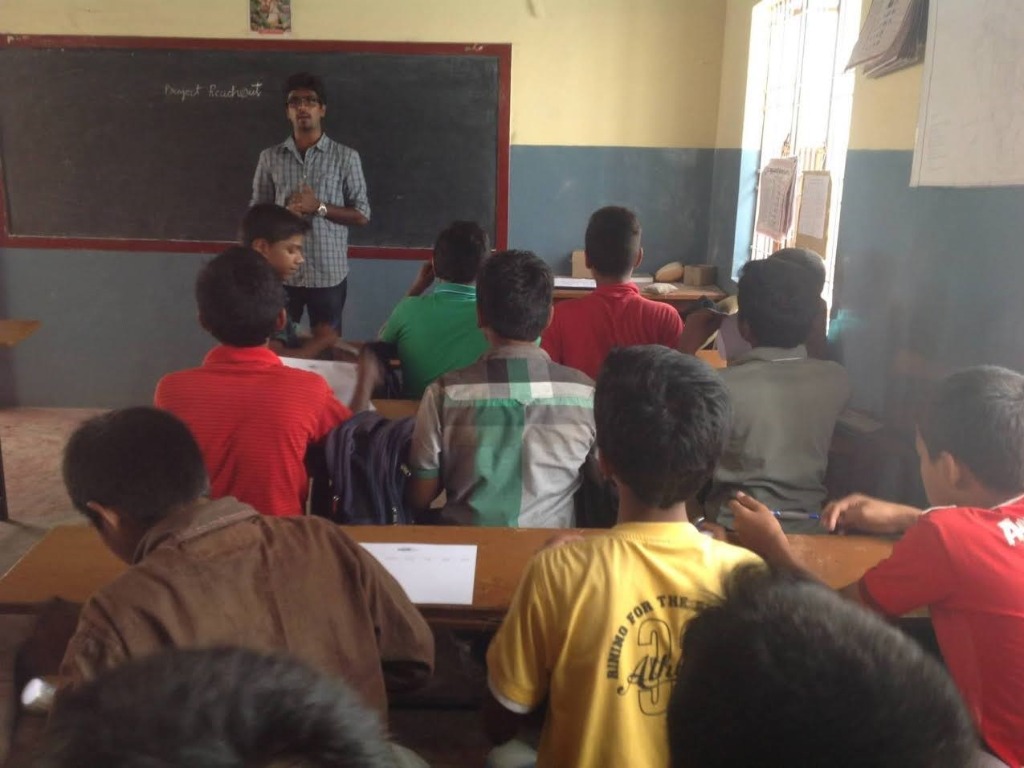