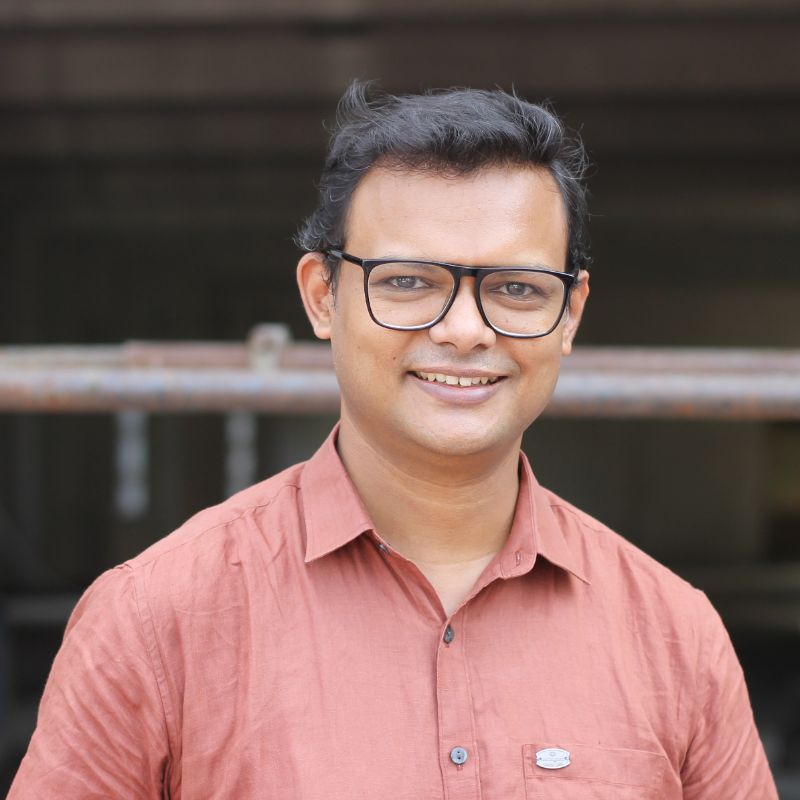 At any time, 80% of India’s hospital beds are occupied by people with water-borne diseases. Karnataka has nearly 360 fluoride-hit habitats. Our plants are the first line of defence

As a budding civil engineer studying at Jabalpur, Pavin Pankajan would often come across stories of water scarcity across India and how it would lead farmers and entire villages to ruin. An impressionable student, Pavin decided he would make it his goal to alleviate the situation for as many people as he could.

With this vision in mind, he enrolled at IIT Bombay to pursue an MTech degree and later on with the Xavier Institute of Management for an MBA. Pavin, who hails from Kerala, had already begun working on water-related projects and was a fast learner. Realising that lakhs of people across India did not yet have access to clean drinking water drove him to work towards a solution and that eventually led him to work in the rural drinking water sector Aquasafi.

A cushy corporate job was well within his reach but Pavin instead chose to work for an NGO dealing with imported community-based water treatment plants in rural areas. “It was 2007 and the concept of paying for drinking water was still quite new. Not many people considered buying bottled water for everyday use and importing water vending machines was a costly affair,” he recalls.

As fate would have it, he met Kevin Cluff, an American who was similarly motivated to find a solution to the drinking water crisis in India’s villages. Kevin founded Aquasafi Purification System Pvt Ltd in 2011 and Pavin officially joined Kevin in 2013.

Located in Hubballi, the company entered the community-based water vending machines space. The company was incubated at Deshpande Foundation, a well-known incubator for rural startups in Hubballi.

“Their charter was to provide clean hygienic drinking water in rural areas at affordable costs. The workable model impressed us (Deshpande Foundation) and we decided to support Aquasafi,” Vivek Pawar, CEO of the foundation, recalls.

The company grew over the next few years and in 2017, Pavin set up the Aquasafi Rural Development Foundation (ASRDF), a not-for-profit organisation, teaming up with technology majors Cisco and N/Core for a grant of Rs 10 lakh for leveraging technology.

ASRDF aims to work closely with village communities in providing technical and capacity building of water user association to manage their water needs. ASRDF has a greater role than just providing the machinery.

As on date, Pavin and his Aquasafi teams, from the company and the foundation, have set up 24x7 water dispensing machines in 550 villages across the state, even going international with 40 units set up at Syrian refugee camps in Lebanon and Jordan. The operations help five lakh people access healthy water each day.

Pavin says the Aquasafi way does not involve taking away people’s rights over water. “We set up plants and begin operations only with the approval of gram panchayats and only after they give us access to land, water and electricity,” he explains.

Their automated water dispensing machines run on IoT-enabled technology and can be controlled remotely. To give an idea of the impact they are causing, 20 litres of water will cost Rs 2, complete with an access card system which can be recharged.

With the introduction of automated water stores, they managed to bring down maintenance costs by 33% while also providing a hassle-free process. On the anvil is a model to return revenue generated from the store, after deducting costs, to the local committees to take up watershed building.

“The entire village would drink water with total dissolved solids above safe levels. Joint pains, cough and other health issues were common. When a few of us shifted to bottled water, we realised that it was the water poisoning us. We approached the government to build a water treatment plant, which they did, but it broke down frequently. Aquasafi entered our lives two years back and they came as a blessing,” says 54-year-old Shrinivas, a resident of Chikkaballapur.

Mohan, a PDO at the same village spoke of the cost benefit stating that the village water committee was able to save Rs 1.6 lakh in the past 18 months which they planned to use to develop a plantation.

The foundation also has an outreach programme to educate people in rural areas on the dangers of polluted water. Cartoon books and story posters help spread the message. “We also provide affordable water testing kits to villages so that they can monitor the quality of water they are consuming,” says Bharat Manta, State Coordinator for ASRDF.

The team at Aquasafi is also working on installing smaller water stores, to serve in remote hamlets, with 150 or 200 families living there. They also want to reach villages with low-cost water carts that they are designing. “Villages should gradually shift from groundwater to surface water in the coming years to help conserve water for the coming generations,” Pavin says, as a parting shot. 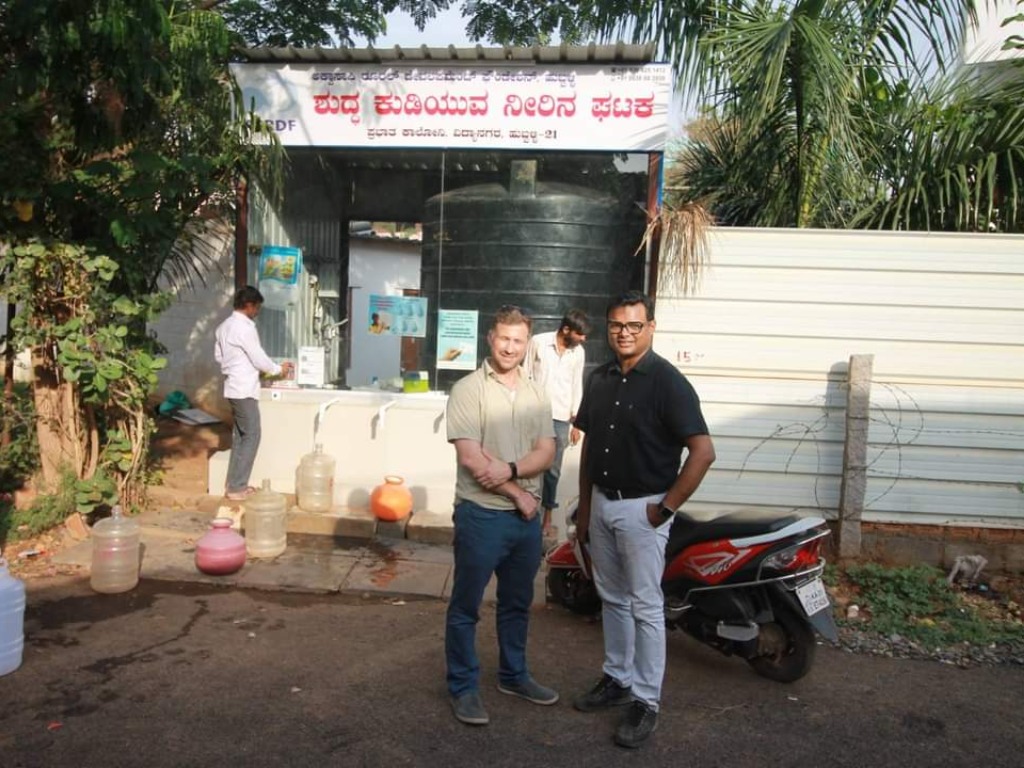 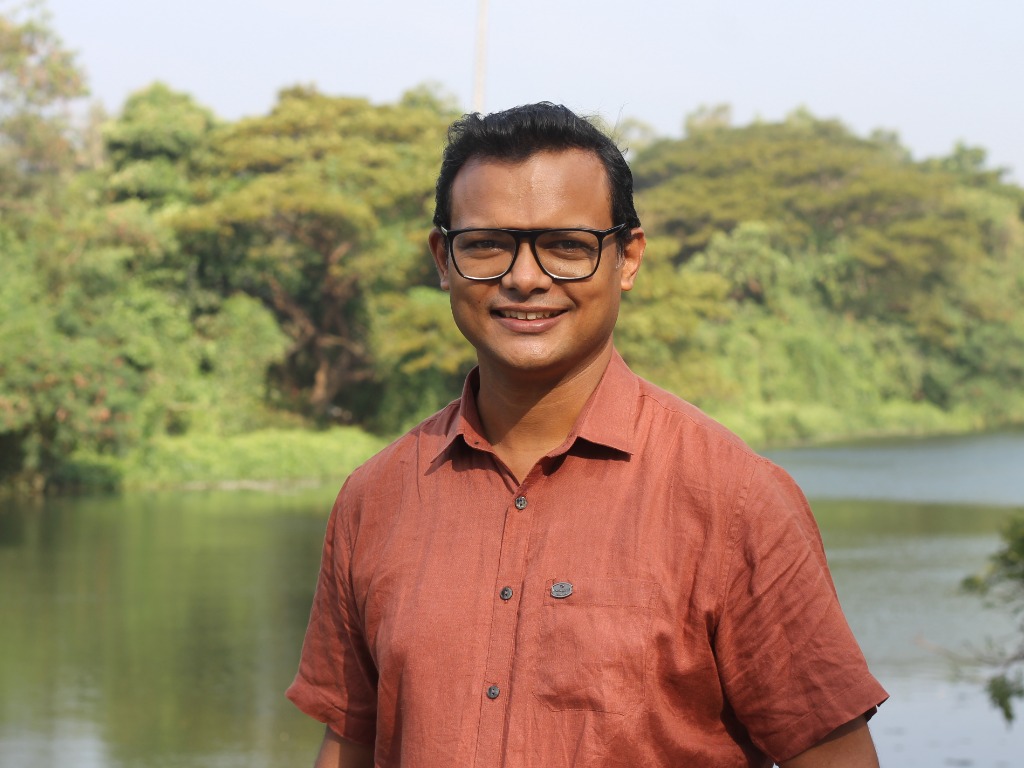 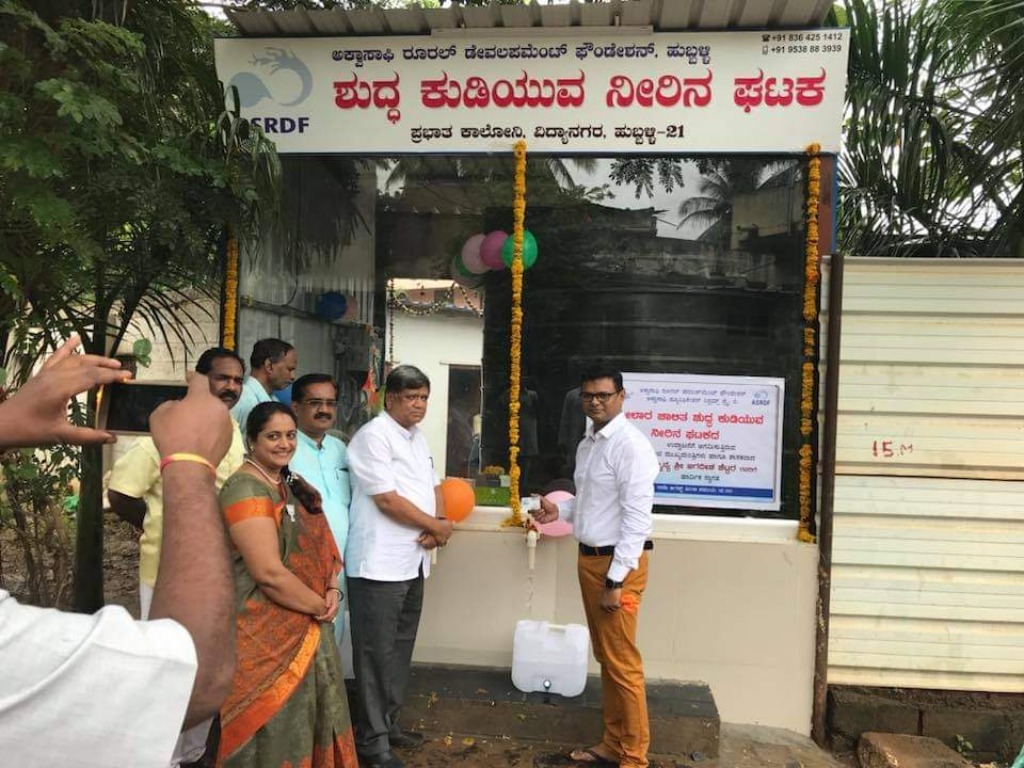 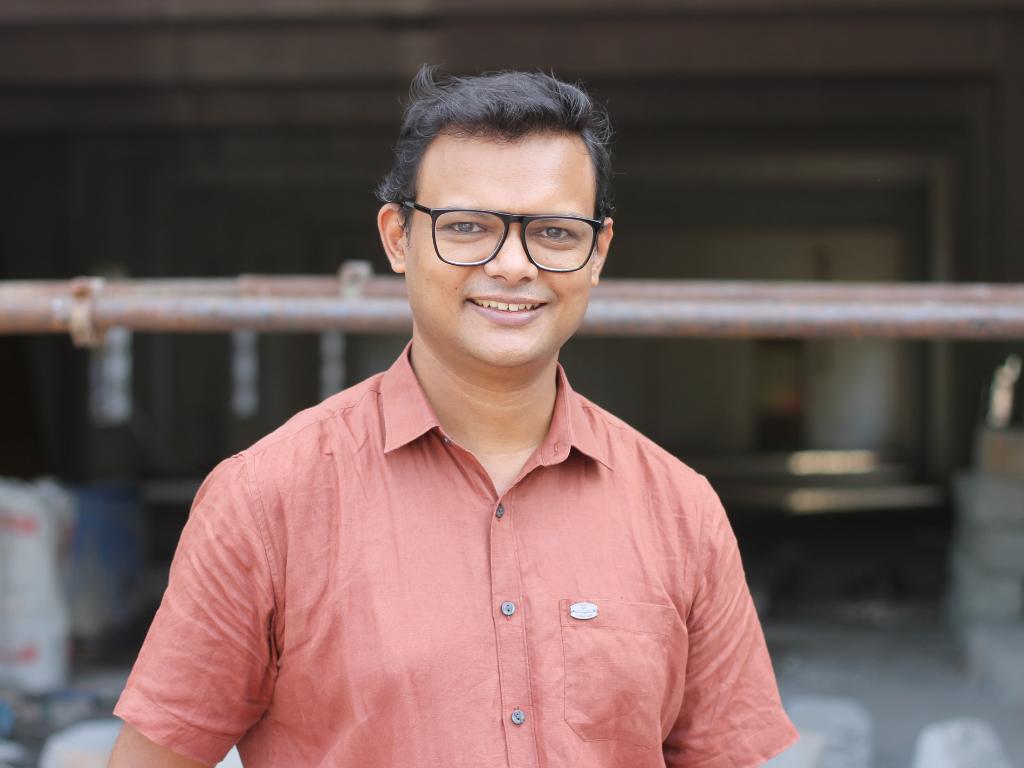