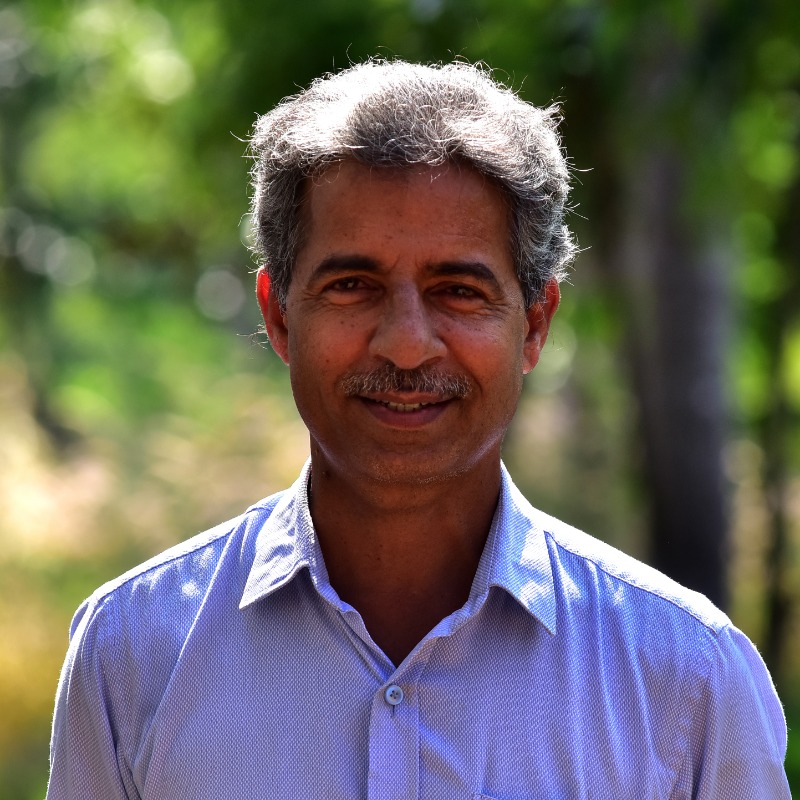 He was like a parent who understood our problems even before we spoke about them — Kavitha, one of Murali Kadekar's student

Igniting hope for an entire generation of students

Murali Kadekar knew the big day was fast approaching. Taking his gratuity amount and post-retirement benefits into account, he decided to go ahead and build a house. The new house was ready to be occupied by October 30, 2020 — the very day he was to retire from the post of Headmaster after serving for 37 years in a government-aided Kannada medium high school in Nittur, Udupi district.

The remarkable part is what Kadekar did next — he handed over the keys of his brand new house to one of his students, Nayana, who hails from the historically underprivileged Koraga community.

The act of donating a house to a student of Class 9 is not the first such instance in Kadekar's life; the teacher is known for placing the interests of his students above his own. In his dual role as Headmaster and honorary secretary of the Yakshagana Kalaranga, Kadekar has ignited hope in the lives of thousands of youngsters, who otherwise would have led a life in poverty.

Kadekar himself is no stranger to poverty. Being one of 12 children, he had no option but to take up teaching to escape its clutches. After working in two schools, Kadekar joined the Nittur School in 1983 to teach Science and Mathematics.

Obviously, Kadekar was then the junior most teacher, but that did not deter him from taking initiatives to develop the school. He launched the 'Sanchayeeka Bank' in 1990 to instil a habit of saving among students, more than half of whom were children of migrant labourers.

Hearteningly, the profits from this initiative were utilised in 2000 to fund the state's first ever mid-day meal, 'Ganji oota' for nearly 440 students. "When I began teaching, my initial concern was to ensure that no child remained unfed or dropped out due to poverty," recalls Kadekar.

Soon, he began approaching donors and convinced them to provide free bus facilities, contribute to smart classes, install solar lights in 200 houses that had no electricity and hand out books and uniform package worth Rs 900 to those enrolling in the school.

"Our headmaster is a household name," recollects one of his students, Rangappa Kuri from Badami. "He was like a parent who understood our problems even before we spoke about them," says Kavitha, another student from Badami, one of several girls rescued by the teacher from becoming a victim of child marriage.

He had joined hands with Dr A V Baliga De-Addiction Centre to help parents to give up their addiction to alcohol.

Recently, Nittur School was in the news for celebrating its 50th year by cultivating 50 acres of land left fallow for decades. “We did not think the project would succeed (because the pandemic hit). But, the staff and members of the school’s Alumni association like Dinesh Poojary, spent lakhs to ensure this dream is realised,” Kadekar narrates.

In 1990, Kadekar, an Yakshagana artiste himself, was made the secretary of Yakshagana Kalaranga (YK), one of the few institutions in these parts of the state to have committed to the cause of promoting Yakshagana and education.

Besides receiving scholarships, the students get mentored in residential camps and career-guidance workshops. Under Yaksha Shikshana, training in Yakshagana is imparted to students in 48 high schools.

Since the launch of Vidyaposhak in 2005, 8,307 students have received scholarships to the tune of Rs 60.5 lakh.  These good practices continued even during the difficult phase of lockdown.

On how he achieved a balance between his two demanding roles, Kadekar says he used to spend time at Kalaranga after school hours and reached home only at night. Udupi MLA Raghupathy Bhat says Murali Kadekar is an asset to the society and an inspiring role model.

Kadekar's proud wife Vinodha says she finds happiness in her husband’s happiness. They got married in 1991, and in no time, she realised that her husband was a gem. Kadekar however declines to take credit. “I just happened to work with the best of people,” he says with a smile. 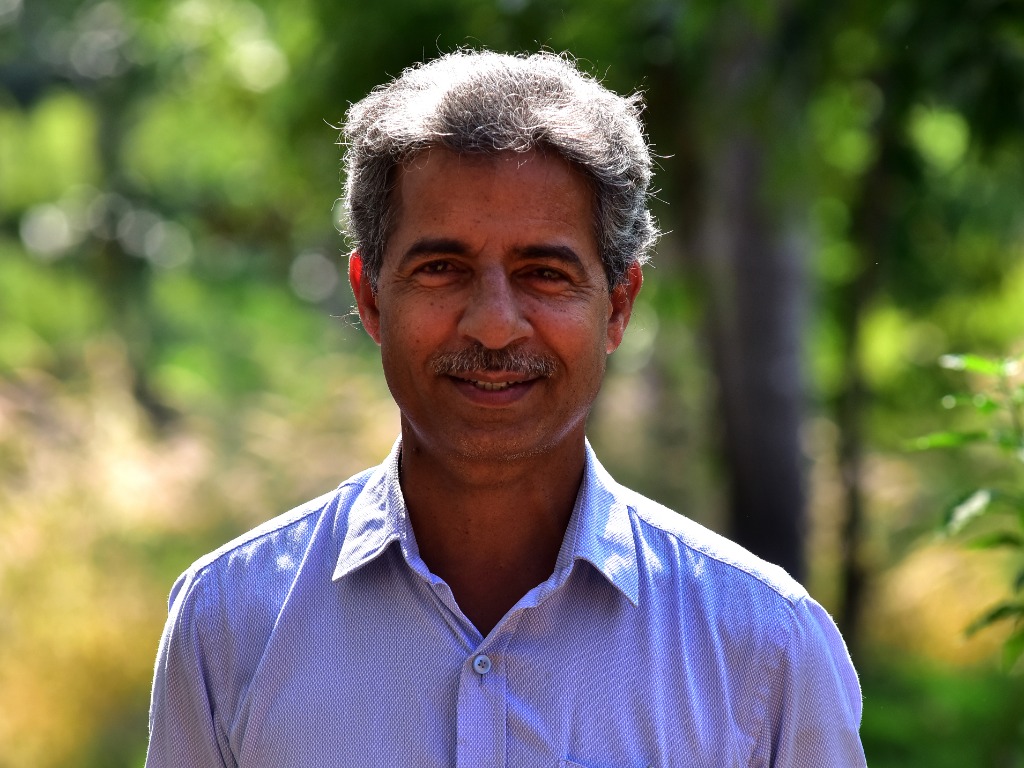 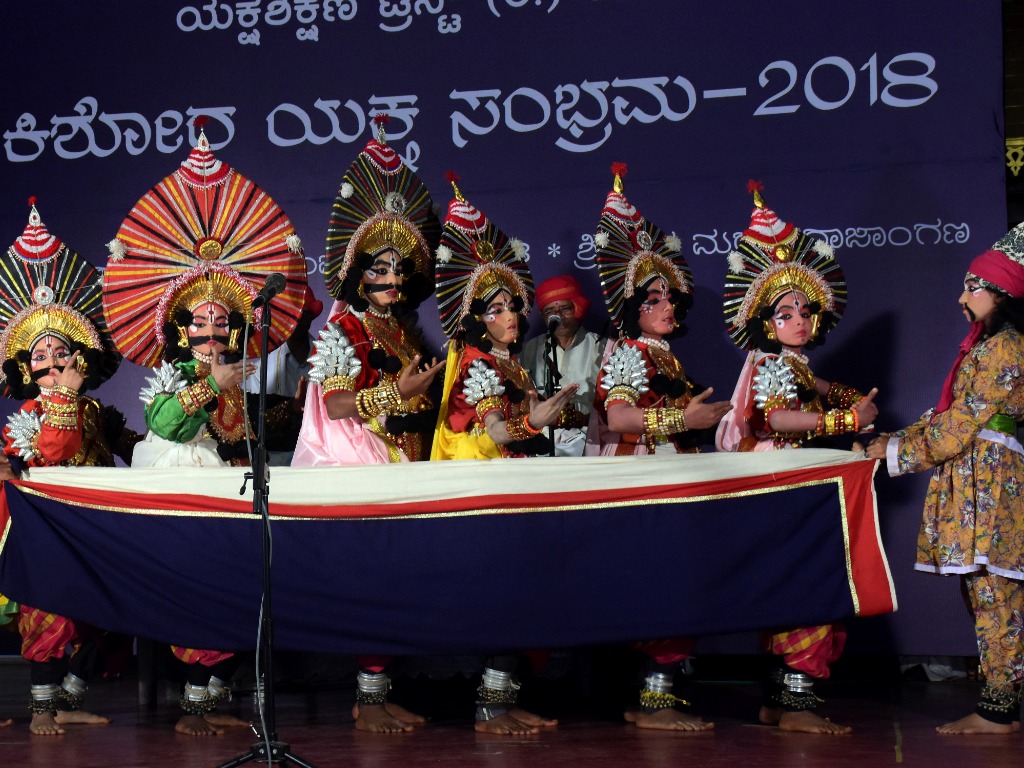 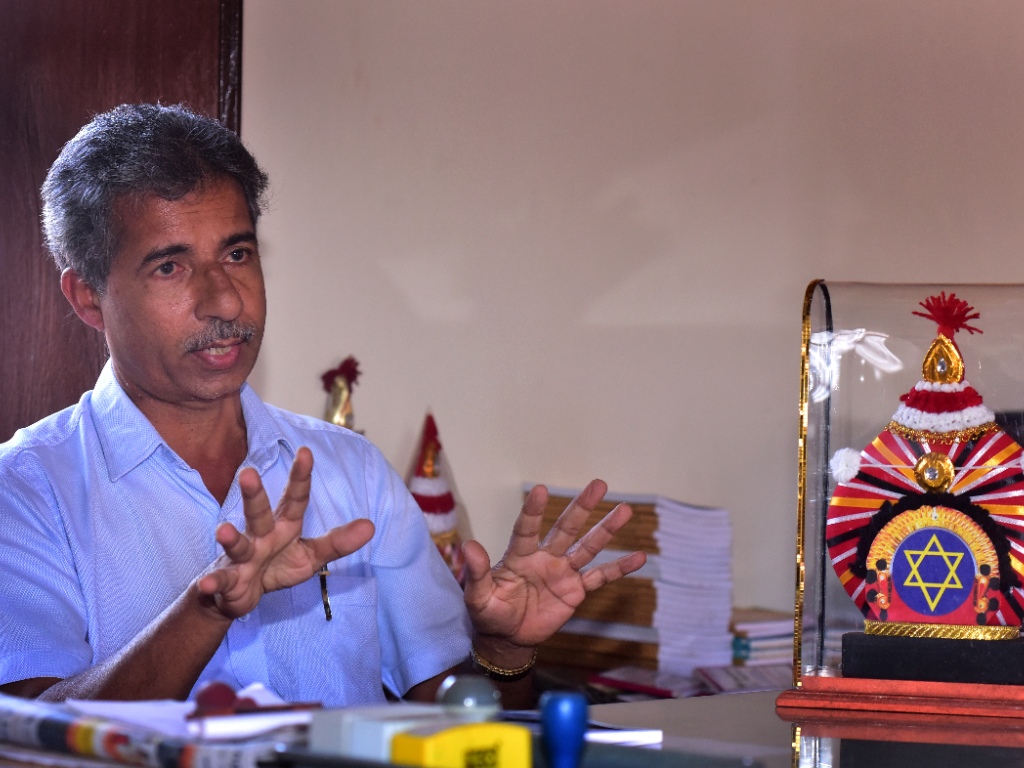 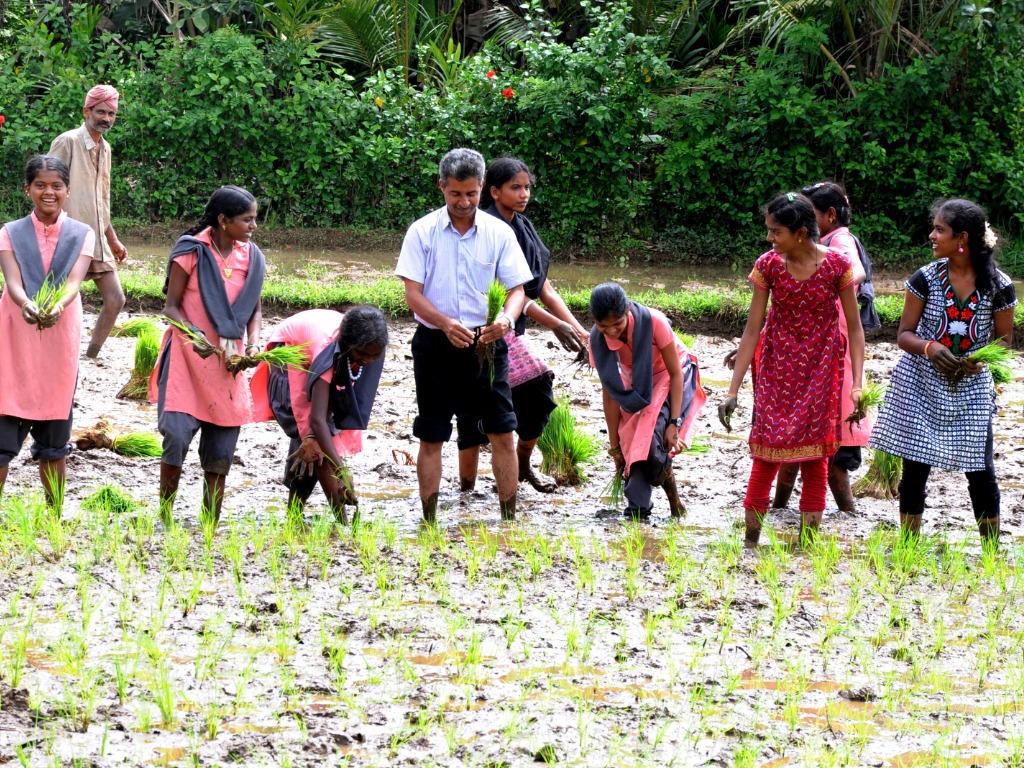