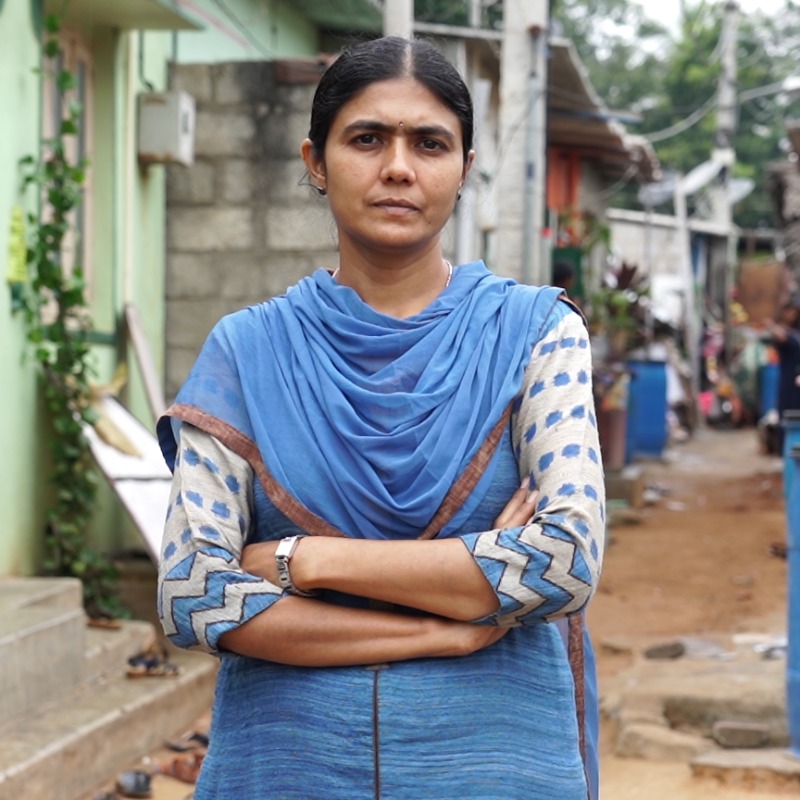 Giving voice to the truly voiceless, away from any kind of spotlight not only requires honesty and integrity but a combination of indomitable spirit and energy. At the end of the day, these seemingly small struggles, when conducted consistently, become the real harbingers of a big movement
— Santosh Koulagi, Janapada Seva Trust, Melukote

This rights activist embodies the spirit of revolution

As an 18-year-old, Mallige, now 39, had decided against her dream of studying medicine and treating malnourished children in Bidar because "studying MBBS suddenly seemed like waste of five valuable years" she could spend in helping people in many ways.

Two decades have passed by, and now she is considered a walking helpline for distressed women across the state. Whether it is an incident of acid attack, dowry harassment, murder or rape, Mahila Munnade, an organisation Mallige founded in Mandya, has emerged as the first support the survivors can count on during their struggle for justice.

As a child, Mallige grew up in an environment that prepared her to extract courage from the darkest corners. Coming from a family steeped in social movements of the 1990s Koppa, Mallige developed an organic connection with society that went beyond the cultural moorings of a typical village.

The foundation was laid by the activism of her father, Sirimane Nagaraj, whose work with the Dalit Sangharsh Samiti is overshadowed by his association with Naxalism.

Mallige, however, charted her own course based on personal experiences.

The activist traces her initiation into activism to the little things, like a lesson in a Class 3 text book about protecting the environment. "The earliest memory I can remember of participating in a protest is from Class 3, when I sat down with villagers of Gubbagadde near Koppa who were protesting against the mass felling of trees. But I never felt I was doing something unusual. Rather, it was putting into action something I learned from school," Mallige said.

Today, she employs her master's degree in Child Psychology and Early Childhood Education for the development of children in Mandya's slums. In the last few years, a network of volunteers, most of whom were rescued by Mallige, has evolved to widen and deepen the work of Mahila Munnade.

Mallige said she learnt her lessons in grit when she fought to get justice for Haseena Hussain, the victim of an acid attack that shook the state in 1999. A computer engineering student, Haseena barely stayed alive as the acid damaged even her internal organs besides blinding her eyes. "Haseena's courage and will to fight shaped my own sensibilities and strengthened me," she said.

Later, in 2003-04, when a girl in a Bengaluru slum came under attack, Mallige and two of her friends — all aged between 17 and 19 years — became witnesses in the court who took the case to its logical end. "We were shivering while coming out of the magistrate courts building after each hearing, fearing that the rowdies in Tata Sumo would actually throw the content in the bottle they were waving at me. That experience tested me repeatedly and shaped me in many ways beyond the existential questions," Mallige said.

However, the real achievement was the outcome of a PIL Mallige and other activists filed in the Karnataka High Court, which ordered the government to come up with a rehabilitation programme and life sentence for the convicts.

"Today, I see the acid attack survivors bringing fellow victims to the Women's Commission and fight for justice. There is some satisfaction in seeing that the fight for justice has continued," she said.

Mahila Munnade has emerged as a stellar example of a struggle for justice that is larger than one person. Young activists inspired by Mallige often take the lead and Mallige becomes a participant, stepping in only when required, personally putting into practice the mantra of democratisation.

Champion of many causes

Poornima G, general secretary of Mahila Munnade and a close associate of Mallige, said it was very difficult to pin her "sister" to one issue, as she extends support to every person or community that is in need of it.

"There are days akka (sister) comes home in the midnight after three different protests but will be ready to take up the case of a woman and rush to the police station to get justice or sit down for a marriage counselling to stop domestic abuse. Her spirit keeps us going," said Poornima, who was "saved" by Mallige.

During the Covid-19 lockdown, Mahila Munnade played a major role in helping migrant labourers stuck in several districts of Karnataka — especially Kodagu, Mysuru and Hassan — return to their state.

"The migrant workers suddenly became untouchable even as government withdrew from the scene. The disaster management fund never reached the workers, especially those away main cities, in district centres and fringes," Mallige said.

NGOs came together and raised lakhs of rupees to pay for their food and arrange their travel where possible. There were several instances when activists had to raise their voice to ensure basic necessities at the Covid care centres.

Santosh Koulagi of Melukote's Janapada Seva Trust, a Gandhian who has seen Mallige’s work from up close, said such activism was key to social change. "Giving voice to the truly voiceless, away from any kind of spotlight not only requires honesty and integrity but a combination of indomitable spirit and energy. At the end of the day, these seemingly small struggles, when conducted consistently, become the real harbingers of a big movement," he said, adding that Mallige beats several odds as she stands up for justice in a masculine world.

To a question, Mallige agreed that there were several layers of discrimination she faces. “There are many barriers, starting from caste to a 'reluctance' on the part of some people to respond to our demands 'because we are women'.

“I believe there are no shortcuts to avoid them. Behavioural changes are needed at every level. Ultimately, equality is essential part of democracy,” she adds. 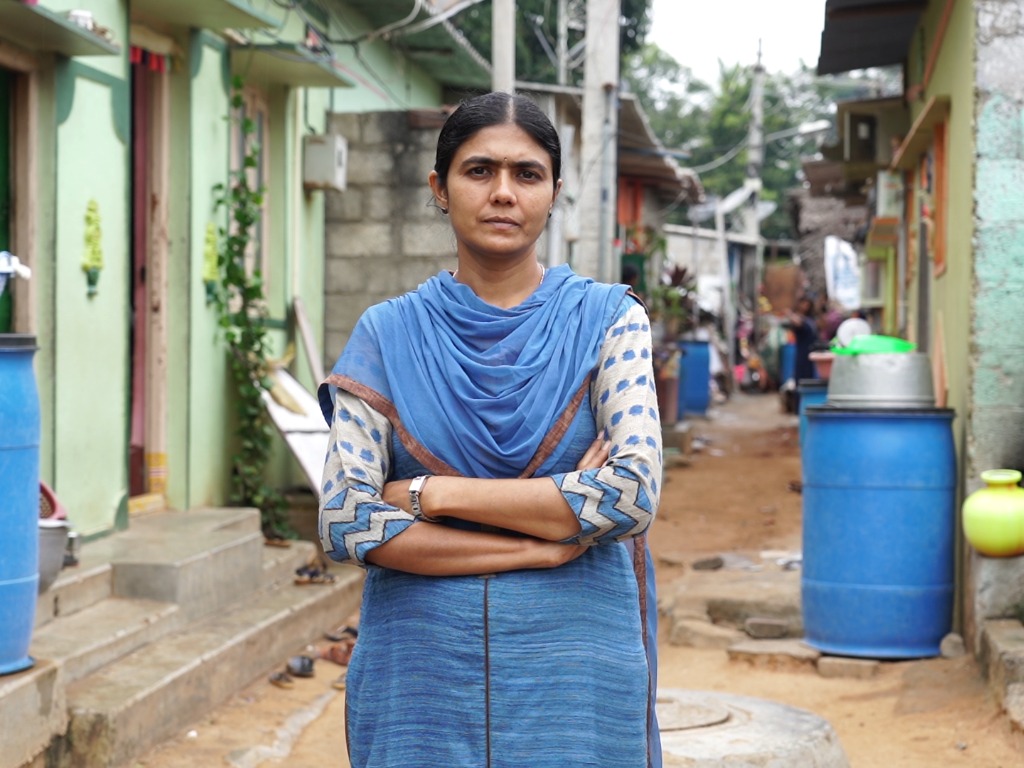 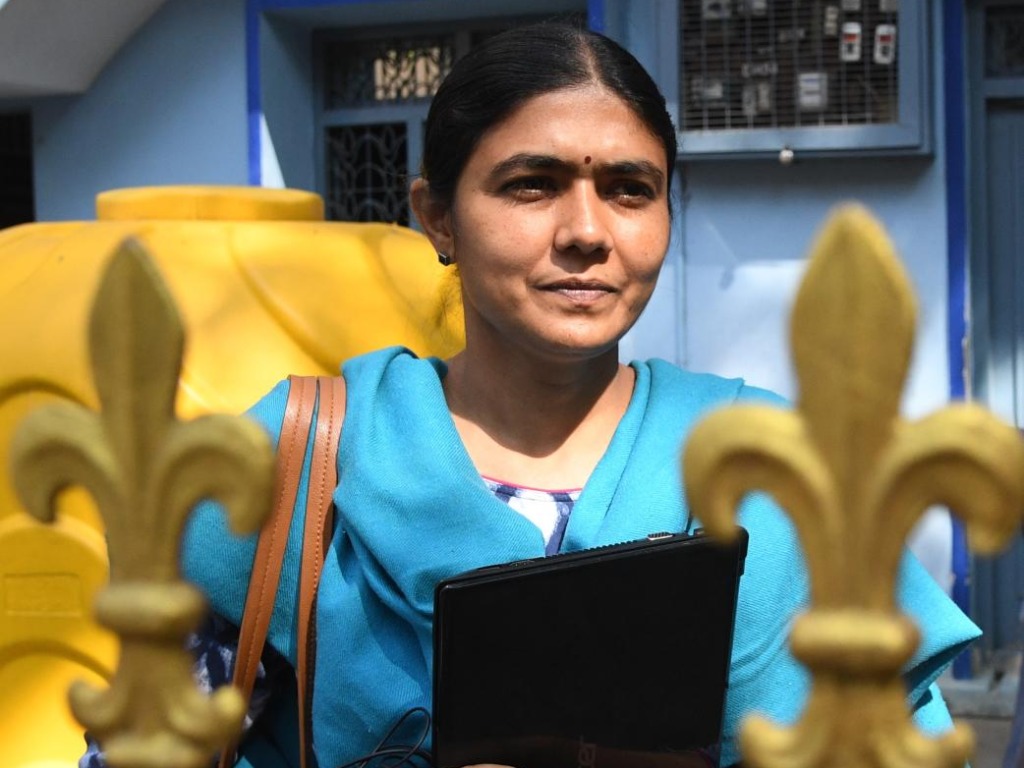 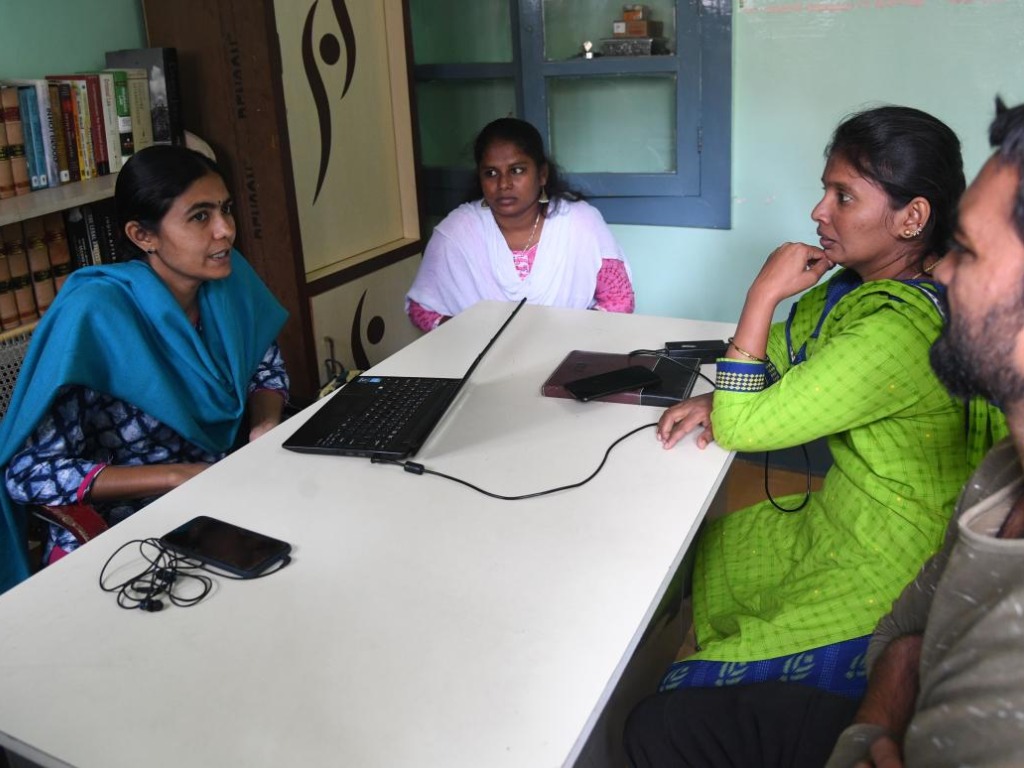 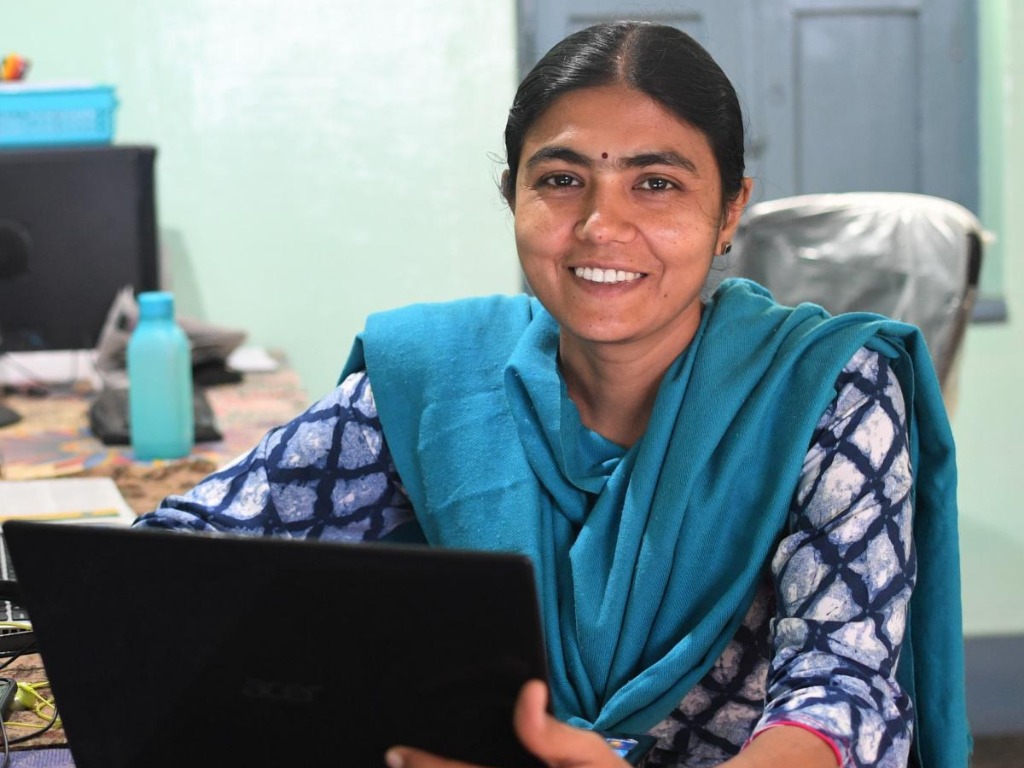