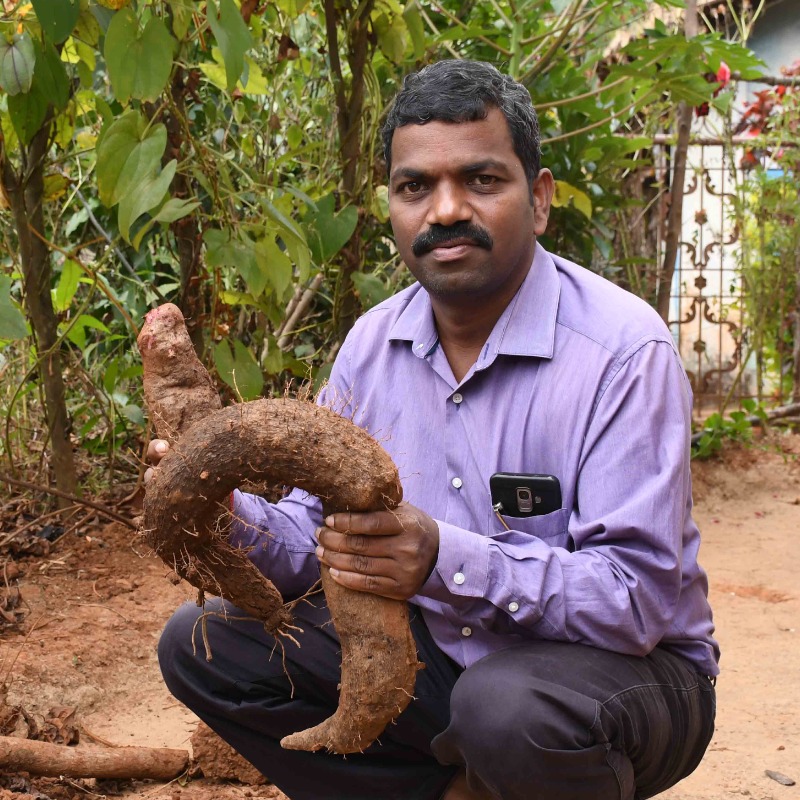 Paddy cultivation was the only occupation the villagers knew in Deria. But from the last few years, tuber and vegetable cultivation is the new trend that has grabbed our attention. One-feet of tuber grown here is now being sold at Rs 150 in Goa and also Kerala. Vegetable seeds are supplied at the doorstep and we have started growing leafy vegetables, brinjal, chilli among others

— Kiran, a 50-year-old farmer and resident of Deria

A return to roots to uplift his community

Located 14 km away from Joida town in Uttara Kannada district, Deria is a sleepy hamlet nestled deep within the thick forests of the Western Ghats. Home to the Kunbi community, Deria houses 52 families, totalling 400 people.

Almost 400 years ago, the ancestors of these families migrated from Goa, chased away by the Portugese, and they then settled in Deria, to live a life of isolation. Cut off from access to civic amenities, they lived without medical assistance, access to education or even roads for decades.

However, things are changing fast in Deria and in Joida thanks to the efforts of 42-year-old Jayanand Derekar, a member of the community who broke several barriers when he succeeded in obtaining a higher education.

Growing up in a community which had negligible exposure to the outside world, Jayanand still managed to top his II PUC year at his college in Joida. With no degree college present in the taluk, he was apprehensive about heading out for a degree as there was no money available. “It was Prashant Rane, a teacher in the PU College Joida, who helped me get admission for BCom in Shivaji College, Karwar as well as a hostel,” he says.

At the college, Jayanand crossed paths with Professor Indira from Mysuru who had visited Joida earlier to study the lives of the community's women. A chance meeting that would change his life and also of the entire community. Encouraged by Professor Indira, he went on to earn a master's and then a PhD in sociology.

While all of this would have been an encouraging personal story, it was Jayanand’s decision to return to his village that signalled the beginning of good times for Deria. Instead of taking up a job elsewhere, he floated the Sanjeevani Seva Trust in Joida to take up the cause of providing electricity, medical care, education and development to a taluk which then had over 52,000 people and none of these facilities.

“We first focused on setting up a mobile hospital and getting a government hostel and first-grade college allotted. We wanted to light up people’s lives with solar power,” he says, talking of the early days of his initiative. So far, solar lights have been installed in over 800 houses, which sadly are still waiting for roads. “The joy on their faces when we lit up their homes is unforgettable,” he adds.

Today, nearly 45 villages without electricity have been illuminated with solar power, with the support of some NGOs. Each house in these villages has four bulbs, a battery and a mobile plug point, the entire kit costing Rs 20,000.

Jayanand was also working side-by-side on setting up a mobile hospital and helping him with this project is social worker Devadutta Kamat, from Kumta. The mobile hospital reaches out to 100 families daily and covers a distance of 140 km. “We (the trust) maintain the hospital without any funds from the government and pay salaries to the staff,” Jayanand says.

On the education front, Jayanand managed to convince former minister Basavaraj Horatti to sanction a first grade college. The Morarji Desai and Rani Chennamma residential schools came up in Joida, bringing down the dropout rate considerably.

Today, school-going children of the community can boast of having an average of Rs 6,000 in their bank accounts, having earned the money by beekeeping during their vacations.

Jayanand also petitioned officials for road and bus connectivity to the taluk, which receives an average of more than 4,000 mm rainfall annually (5,200 this year).

This caught the attention of former minister R V Deshpande, who hails from the Haliyal-Joida constituency and he sanctioned funds for roads which now connect Deria to Joida and Dandeli. In the past decade, over 100 minor bridges and roads have come up, helping people reach the panchayat offices.

The region also boasts of a wide variety of tuber crops with as many as 33 varieties of tubers grown nearby.

In an attempt to revive and spread the traditional systems of food security, Jayanand started the ‘tuber mela’ in 2015 and this has attracted nationwide attention. Growers showcase a wide variety of tubers at the mela and this has given a boost to preserve and conserve the rich tuber diversity, which is also key to food security.

This has also created a market for tubers, even in places as far as Goa. He is exploring the possibility of value-addition of tubers now.

“Social activist Balachandra Hegde helped me start the tuber fest in 2015," he says. In the first year, 14 local grown varieties were on display. We got food scientists from CTCRI Thiruvananthapuram and Dr Archana Mukherjee, from Odisha, identified the ‘Kunubi Mudli’ tuber and helped get recognition from the Centre. In 2014, the community was given the Plant Saviour Community award which came with a purse of Rs 10 lakh.

Jayandand constantly stays in touch with agriculture and horticulture officials to help the villages get quality seeds.

A 3-tonne capacity cold storage has been constructed here so that the villagers store their products. With over 40 home stays and 12 jungle resorts in the vicinity, Jayanand plans to supply vegetables and tubers to these home stays so that the people here become self-reliant and the tourists coming to stay here, discover or relish the taste of local delicacies.

Considering the popularity of Jayanand among the people in the region, many political parties have invited him to contest elections as their nominee, but Jayanand has politely refused to engage into political activity as he prefers to focus on development. 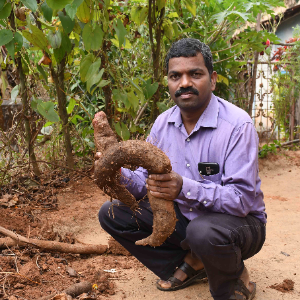 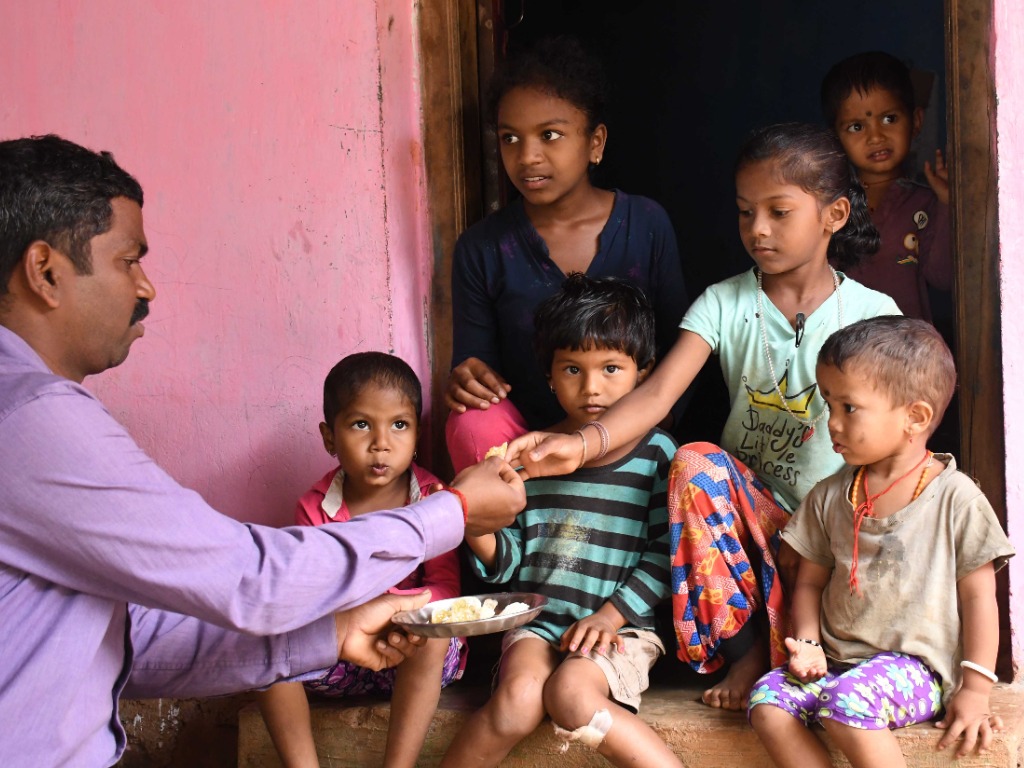 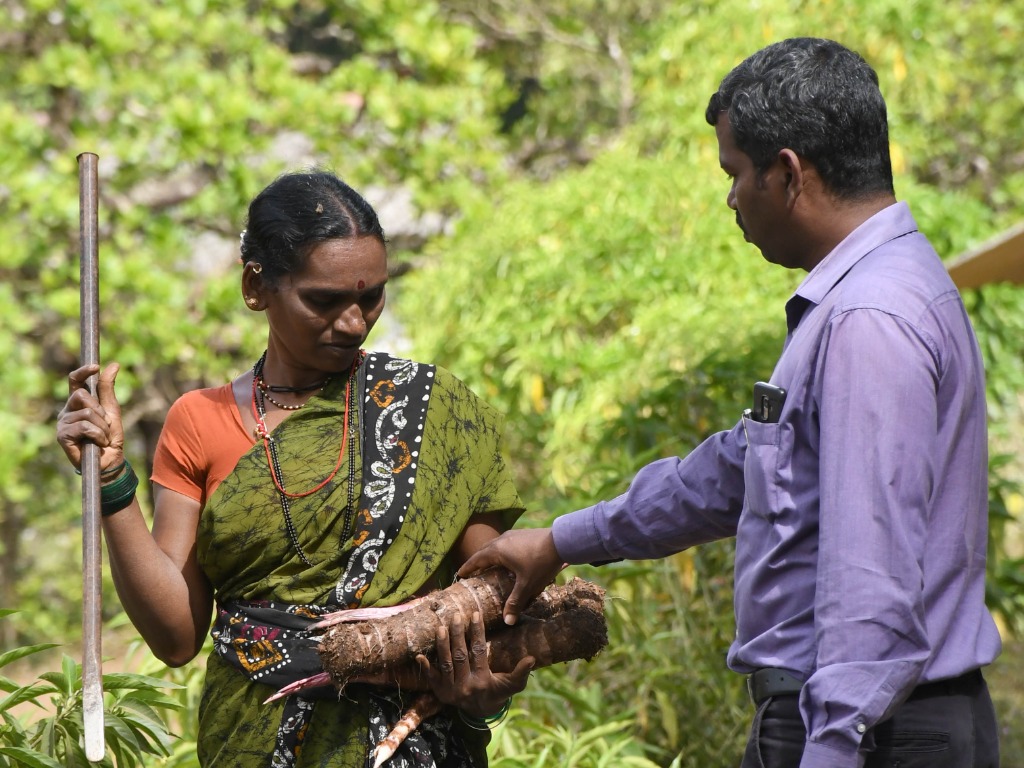 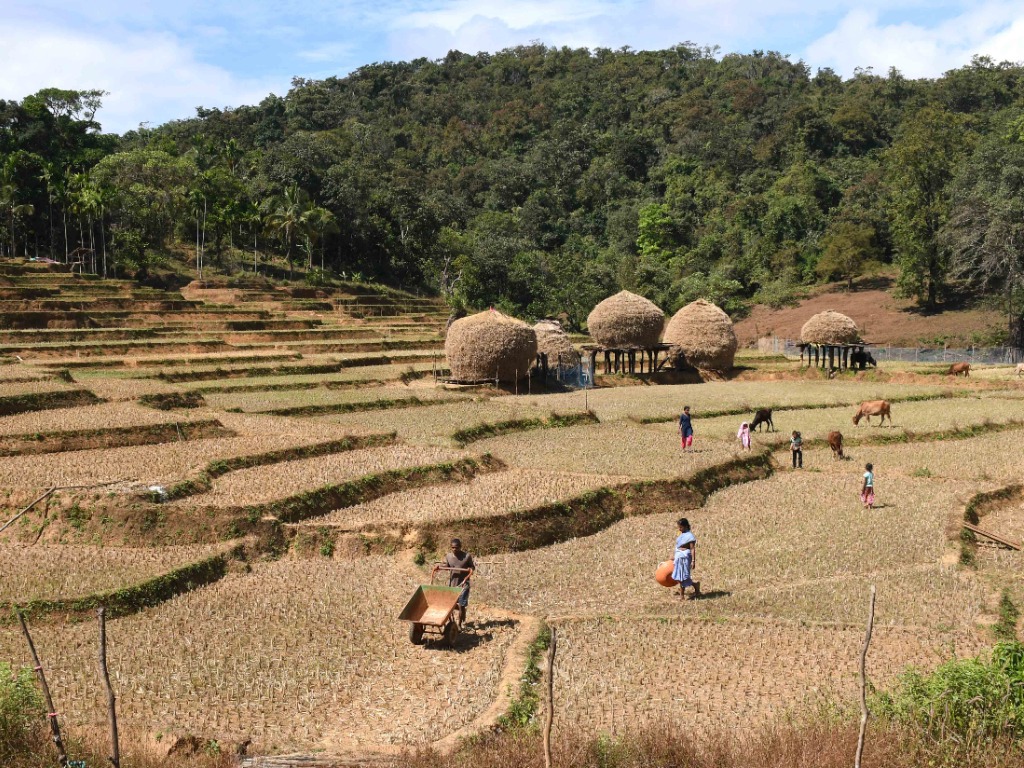