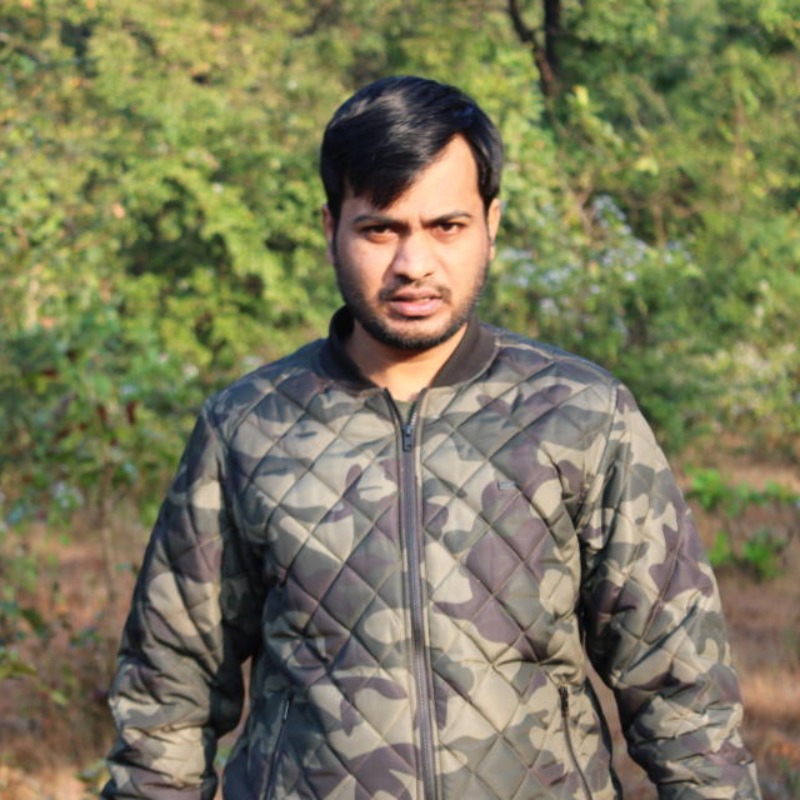 Justice, especially those related to the environment, can’t be achieved on the streets or Facebook. I am not against street protest, but I believe that there is a better way of protecting the environment: putting facts and rules in front of Forest Department, government, and Court

This environmentalist uses RTI to save forests

As the dusk gives way to night, the stretch of Sindhanur-Hemmadaga State Highway that cuts through the Bhimgad Wildlife Sanctuary in Khanapur taluk of Belagavi district teems with life, with predators like tigers and leopards taking over the territory.

This wasn’t the case before 2015, as the forest road in Bhimgad/Dandeli sanctuaries saw vehicular movement even at night which was obstructing the free movement of wild animals.

However, since November 2015 this road is now a safe place for wild animals at night after the Belagavi district administration imposed a ban on the movement of vehicles from dusk to dawn. The forest officials, who submitted the proposal, were backed by a series of petitions and a relentless media campaigns started by wildlife activist Giridhar Kulkarni.

Based on a letter from Kulkarni, the National Tiger Conservation Authority (NTCA) in consultation with the State government, provided financial aid to the Forest Department to install speed governors on certain roads in Kali Tiger Reserve — which was the first of its kind in Karnataka’s tiger reserves. All these helped in reducing road kills.

Kulkarni, a 32-year-old software engineer working in Bengaluru, doesn't ‘wage a war’ against the ecological destruction through keyboards or street protests.

“Justice, especially when it is related to the environment, can’t be achieved on the streets or Facebook. I am not against street protest, but I believe that there is a better way of protecting the environment: Putting facts and rules in front of Forest Department, government, and courts,” says Kulkarni, who aspired to become a forest officer, but could not clear the Indian Forest Service exam.

Failure did not deter him from fighting to protect the forest cover in Uttara Kannada and Belagavi districts. “I was attracted to the forest and Western Ghats since my childhood. As I grew up and realised that the forest is depleting in the name of development, I could not resist wearing the activist's hat,” he says.

Over the last 11 years Kulkarni has waged a lonely battle against the linear projects inside the protected areas. Thanks to his efforts, the governments were forced to rethink the Goa-Tamnar Transmission project and other linear infrastructure projects.

He also successfully fought against many unregulated tourism projects in the State. His efforts compelled the government to take note of the illegal resort in the proposed Eco-Sensitive Zone of Bhimgad Sanctuary after nearly 20 months of construction, and the resort was demolished.

A senior forest officer says Kulkarni's letters, backed with documentary evidence used to exert pressure on the government.  High Court Advocate Anu Chengappa, who is arguing Kulkarni’s PILs in Karnataka’s top court, says he is the kind of client who gathers every document and ground report and notes the minutest of details through his thorough research.

“Court is a last resort for Kulkarni; he extensively writes to governments, departments and all the agencies concerned to ensure that the destructive projects are not implemented,” she says and added that he is also fighting to bring transparency to the current regime.

“If we have five such activists, half of the projects which have destroyed Karnataka's environment would never have been taken up,” Anu added.

Kulkarni has inspired several of his friends to take up environmental causes. They have been filing PILs, requesting details under RTI and writing petitions to government agencies against projects.

Prahlad Ambekar, retired Deputy Conservator of Forest, recalls how Kulkarni used to provide vital information about poaching and illegal activities that were taking place in Uttara Kannada district. “Based on his inputs we were able to nab the culprits and also prevent forest crimes,” he says.

His suggestion to the Standing Committee of National Board for Wildlife and NTCA to ensure financial aid for the rehabilitation of people living inside the Tiger Reserve while giving wildlife clearance for Power Project expansion was accepted. A recommendation has been made to provide the financial aid in the form of environment cess.

According to senior wildlife expert Sanjay Gubbi, what makes Kulkarni different from other environmentalists is his thorough understanding about the rules and laws that govern the forest.

Kulkarni has also been regularly working with the State Forest Department to expand existing protected areas, including declaring a new protected area in Belagavi District. He regularly gives suggestions to the State and Central governments on policy matters related to forest and wildlife conservation. 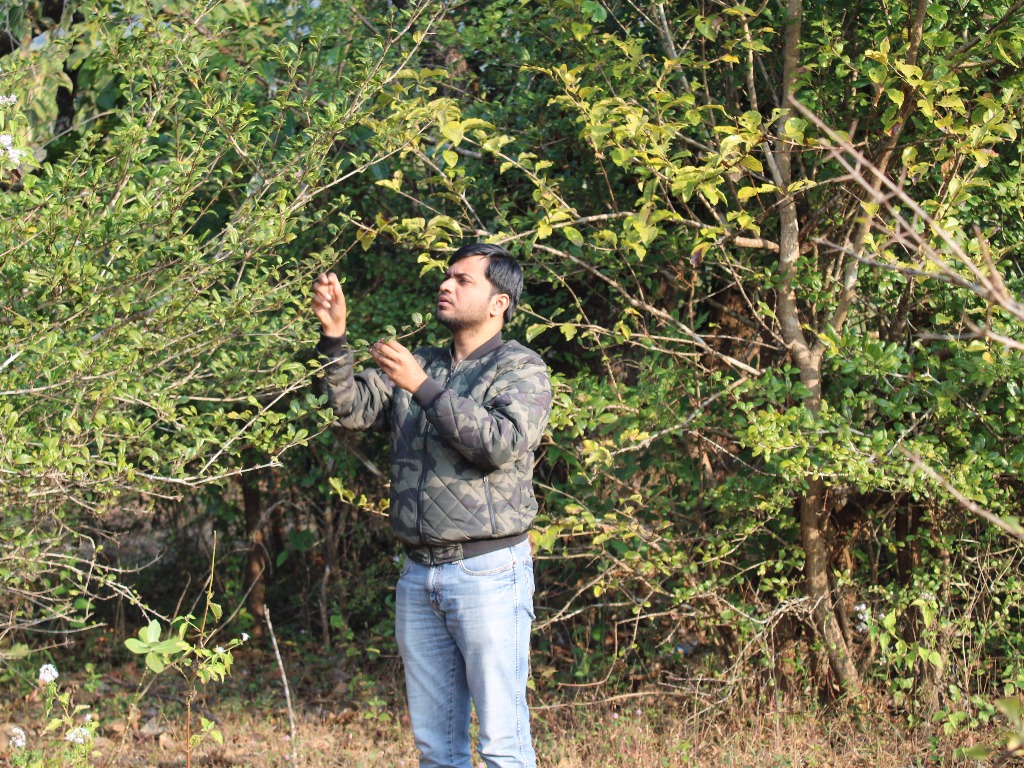 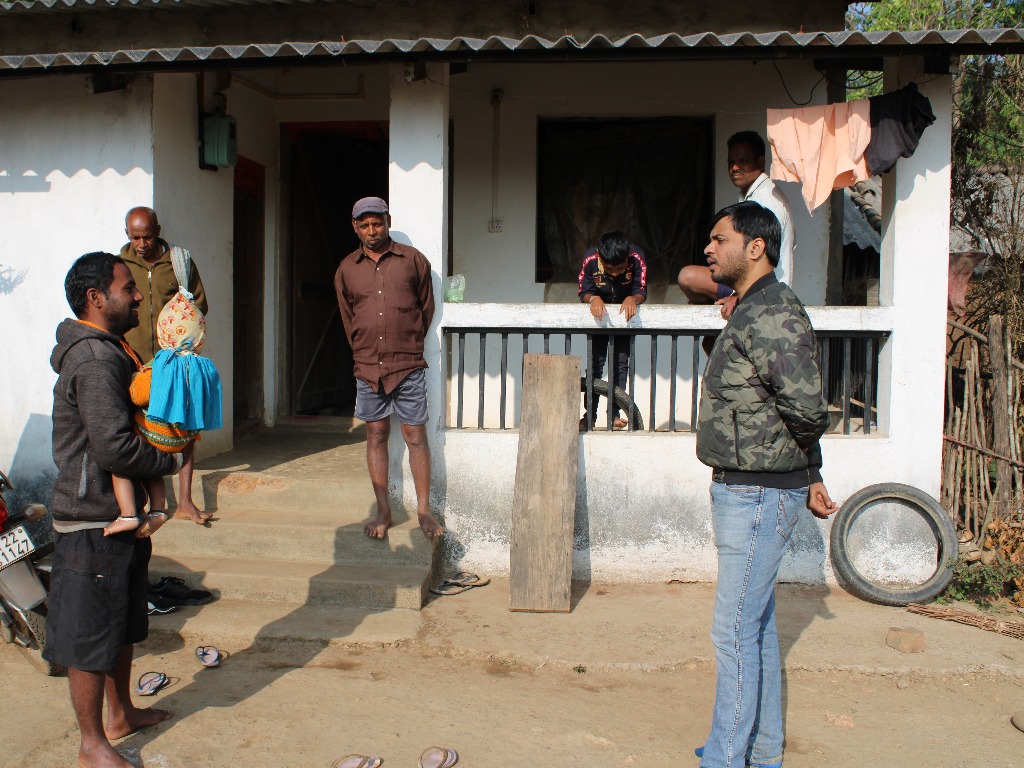 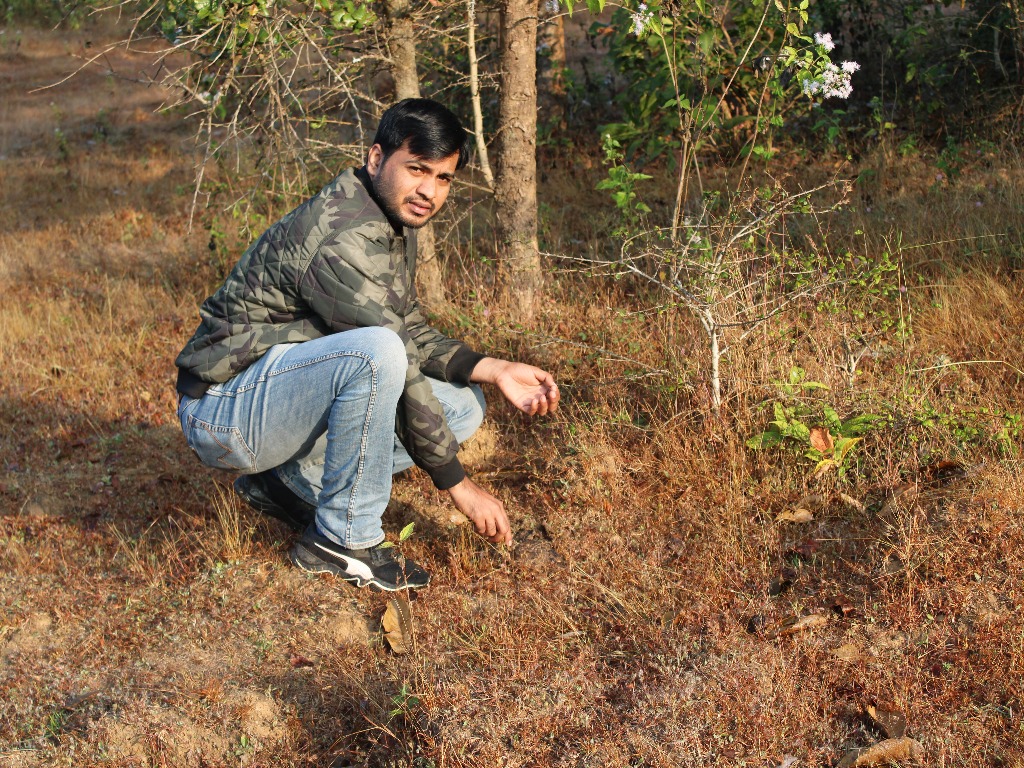 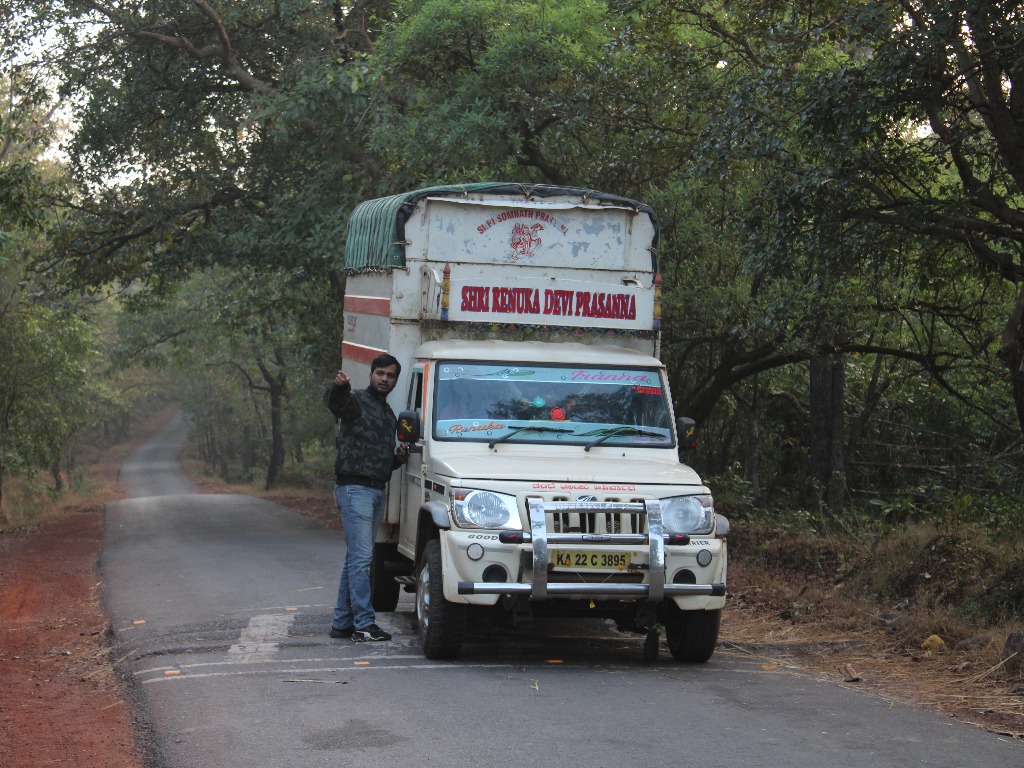