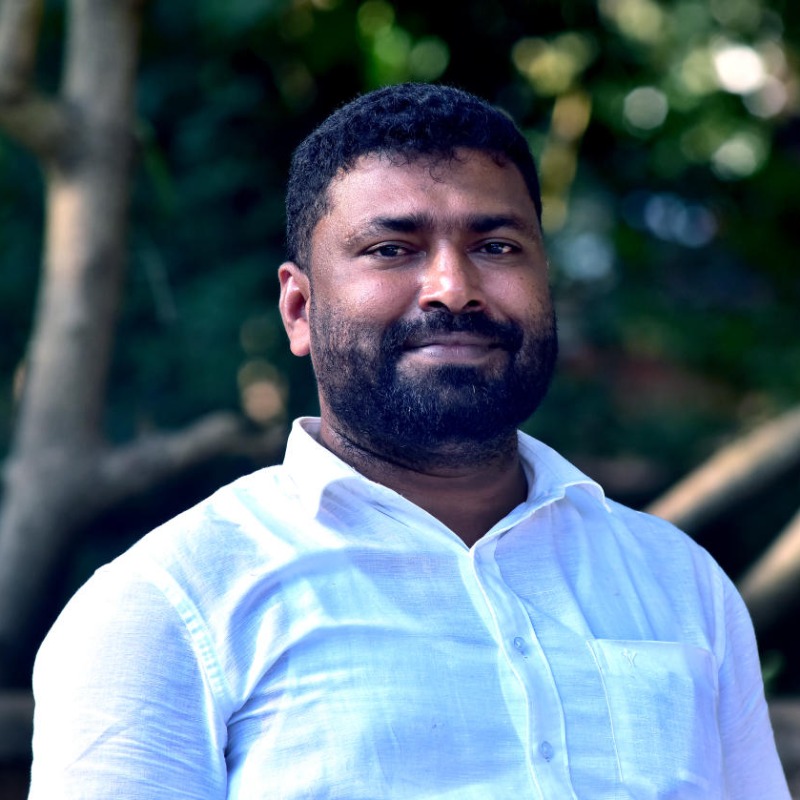 Residents who do not know religion are like gods

As the evening sun casts its long shadows on Mulki, you can hear the faint strains of singing emanate from a building in Karnad. Walk closer and step into the Apathbhandava Psycho Rehabilitation Centre (APRC) and the singing jumps into focus. On the dusty verandah, amidst the shadows, is an elderly man named Anthony D’Souza, dressed in a simple shirt and ‘lungi’, swaying to a cheery Christmas song, the only one he knows how to sing.

Watching him but not joining in are 42 other residents of the centre, all of them with a smile on their faces and no knowledge of the song. After he is done with his rendition, Anthony retraces his steps and joins the group, signalling that the stage is now open for others. Manu from Bengre, the youngest of the residents, then steps forward to sing a Kannada film song Amma yendare, yeno harusha.

Watching all of them is Asif ‘Apathbhandava’, who runs the Maimuna Foundation, which oversees the APRC. He has returned to the group after seeing off a group of donors at the gate. “Residents who do not know religion are like gods,” he says, watching them dance without a care in the world.

Without a single exception, each of the residents has a tale of woe to narrate about their time outside the APRC. The Christmas-song loving Anthony for example, was an alcoholic accused of domestic abuse who was finally thrown out of his house in Katpadi near Udupi. Manu was abandoned by his family when he reportedly attempted to stab his mother, fuelled by drug abuse. Another inmate, Hasanabba, who now greets Asif with folded hands, was once feared by all in Mulki.

“He had matted hair, wore more than a dozen shirts and had wrapped a wound on his leg with plastic sheet, leading to infection. We took him to the centre and found a nail embedded in the flesh,” Asif narrates. Medical treatment and some concern shown by Asif turned Hasanabba around.

Such causes are part of daily life for Asif, who does not shy away from performing tasks that most of us would find a burden. “Many inmates, though cured of mental disorders, will live and die here, as relatives feel they are a burden,” he says. His team consists of his brother Dawood Ibrahim, Zeenath Beebi (social worker) and Meenakshi R (counsellor). Dressed in a trademark white shirt, Asif sheepishly admits that the centre, which costs Rs 2 lakh a month to operate, usually commands more of his attention than his family.

APRC is just three years old, and at the time, Asif was eking out a living as an ambulance driver. “In the early days, I couldn’t even pay the house rent,” he says. Talking about his motivation, Asif says that his mother Maimuna, died in Mysuru and had to be taken back to Mulki in an car as there was no money to hire an ambulance. This incident led Asif to pledge the family gold to avail a loan for an ambulance.

He received encouragement from two sub-inspectors in Mulki, Rakshith and Azmath Ali, who sought him out to start the ambulance service. That was when Mohammed Asif Sanooru of Mulki, became Asif ‘ApathBhandava’.

His tiny ambulance (a Maruti Omni van), also had the word ‘Kalpatharu’ painted on it. In the past four years, he has shifted nearly 3,500 bodies in the vehicle, including unclaimed, mutilated bodies that he ferries free of cost.

The APRC was started when he tried to admit a mentally ill 65-year-old man named Lukman from Mangaluru to an old-age home and was turned away as the home was full.

In addition to all of these activities, he also runs a mortuary which was launched by the Mulki Lions Club, which saw a breakdown in the cold-storage facility early on. “The mortuary has handled nearly 800 bodies in the past four years and never has anything broken down,” recalls Harish Putran, a former Regional Chairman of the club chapter in Mulki.

During the pandemic, Asif’s selfless sense of duty endeared him to the community and the administration alike. “I was at my wits end when government personnel refused to don PPE kits and remove the body of a Covid-19 patient who had jumped into a well. He (Asif) travelled nearly 100 km at my request to assist,” says Karkala Tahsildar Purandar Hegde. Asif helped recover six such bodies, besides being responsible for reuniting a Rajasthan-based elderly couple Shridevi and Amra Ram Patel with their missing son, a feat which went viral on social media.

During the pandemic, he also launched a social media campaign to raise Rs one crore for families who could not afford hospital bills and this earned him the gratitude of many. His selfless service has seen supporters from as far afield as Dubai, Saudi Arabia, Kuwait and London come forward to support his work.

In the future, Asif dreams of building a palliative centre for 400 mentally-ill patients, AIDs, Cancer patients and special children on two acres of land in Malar on the outskirts of Mangaluru. 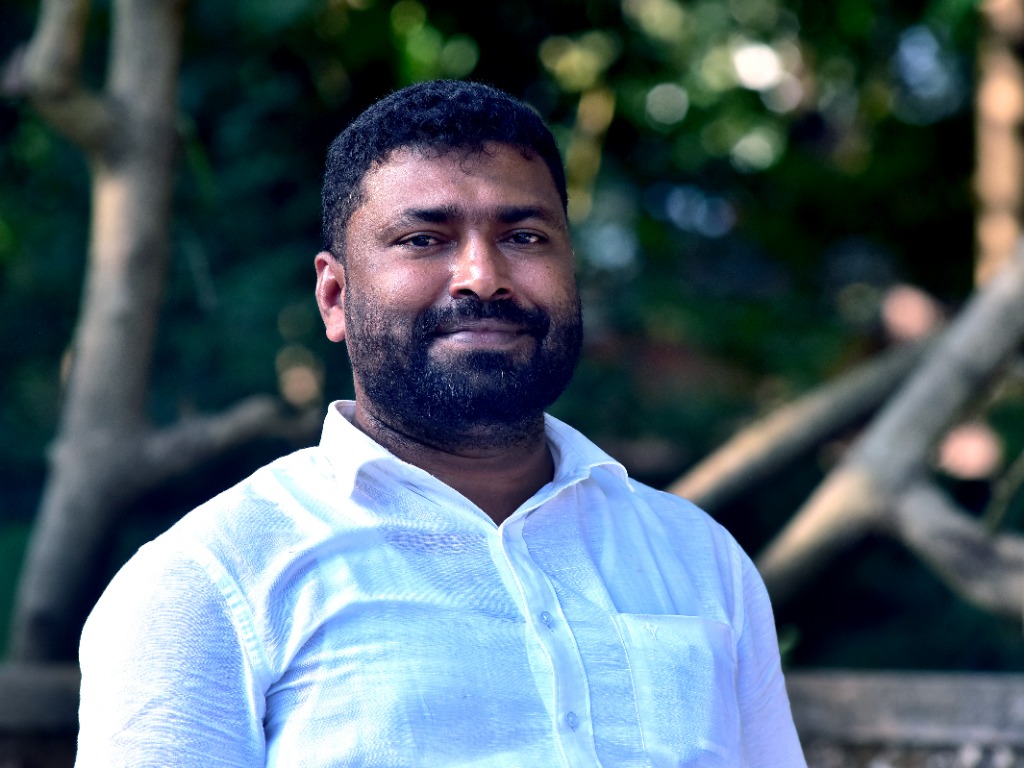 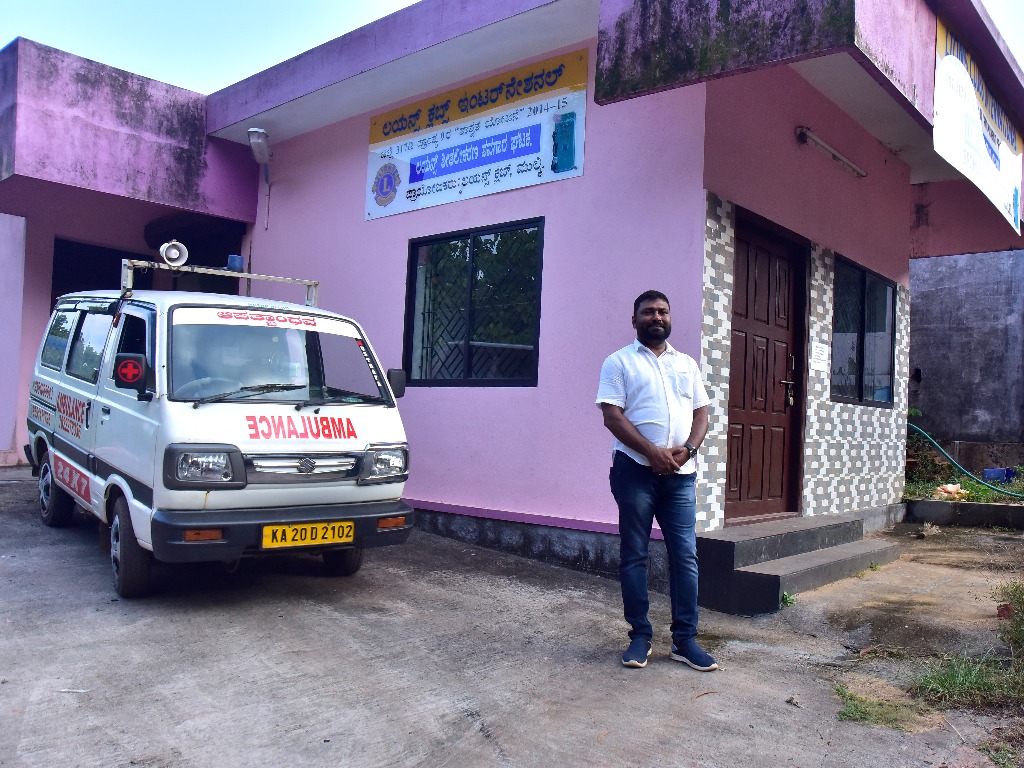 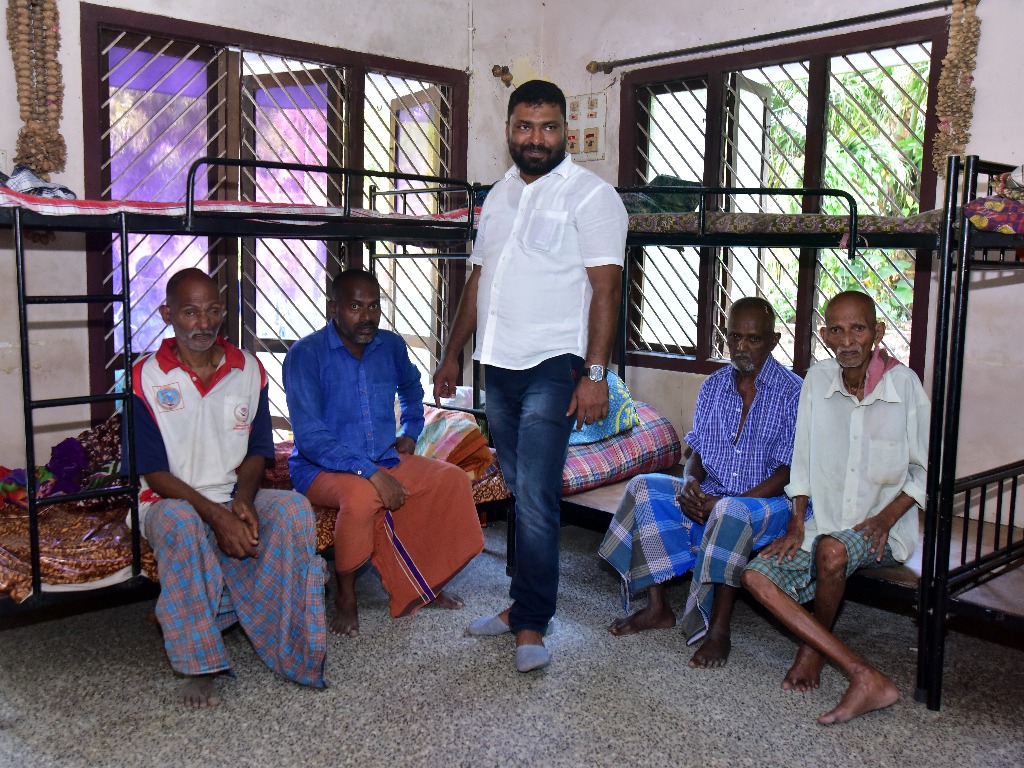 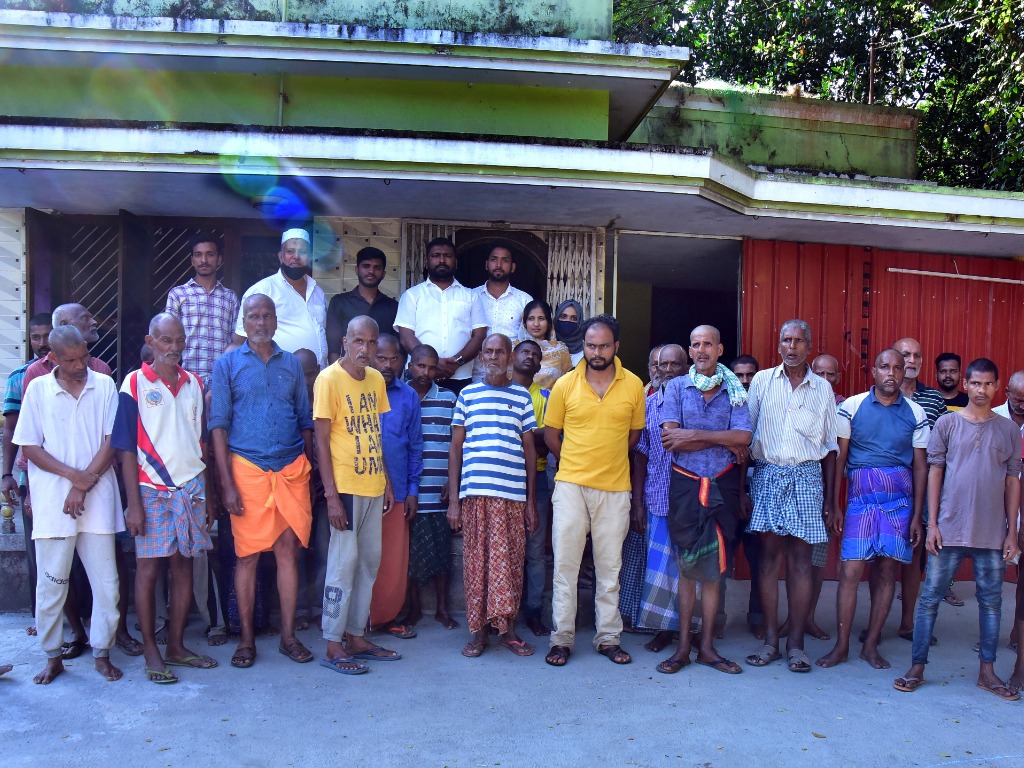