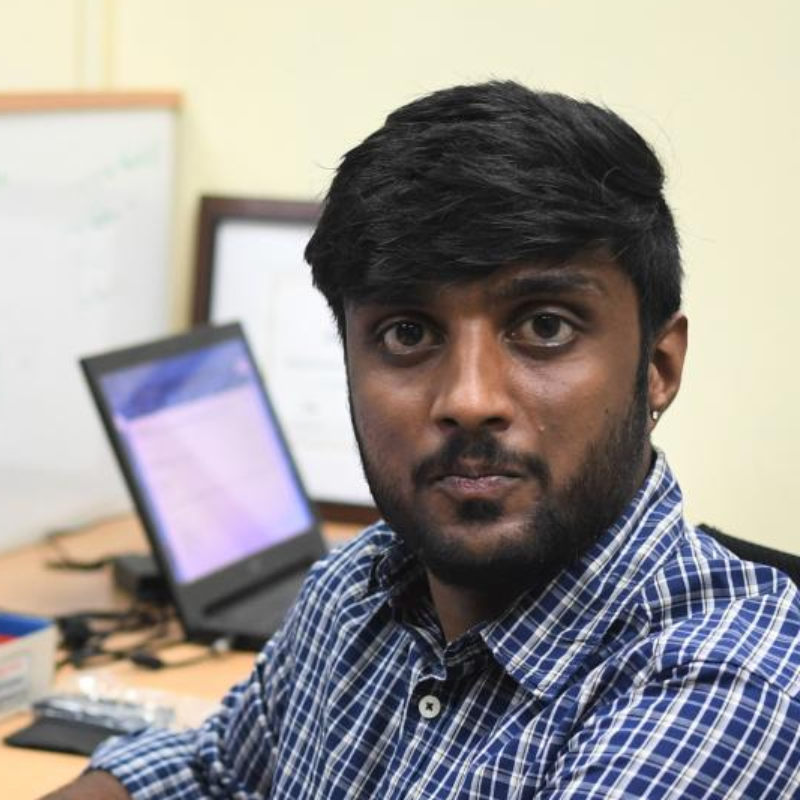 Space leverages everything in our everyday lives. So maintaining our sustainability in space becomes vital for our futures

Cutting a path through space junk

If garbage is a big problem on earth, it is amplified in space. The flotsam of space launches, smashed rocket equipment, obsolete, derelict satellites and an uncategorisable heap of floating space junk which surrounds the planet threatens billions of dollars worth of functional space gear.

There are currently over a million and a half objects which can be billed as space junk in low orbit around the Earth. Out of this, the US National Aeronautics and Space Administration (NASA) says 9,00,000 are objects larger than 1 cm in size.

Hurtling at 14 times the speed of a bullet, this space debris can smash working satellites and space stations. Technically, NASA has a phrase for this kind of problem: the Kessler Effect — a theoretical scenario first proposed by the NASA scientist Donald Kessler in 1978. Best popularised by the 2013 Alfonso Cuarón film Gravity, the scenario says that when the buildup of space pollution can trigger a cascade of collisions which generates further space debris. This, in turn, further increases the risk of collisions.

Now a young space engineer in Bengaluru says he has a work-around.

Deploying a “constellation” of 20 to 40 nano satellites in low-earth orbit (LEO) to track space junk in real-time could give space agencies the best information about where to deploy their payloads in orbit, explained Anirudh N Sharma, 22, an alumnus of Punjab’s LP University, who now works out of an incubation centre at the Indian Institute of Science (IISc).

“At the current time, most of the tracking of debris is done by ground stations but the data is not always accurate because of atmospheric and electromagnetic distortions, which prompts a lot of false alarms and unnecessary maneuvering by satellites in space,” he added.

From a space company’s point of view, choosing the orbit of their payload is of greater priority than the launch, he pointed out.

Slightly built, with a mop of black hair, the native Bengalurean said he first began to consider the problem of space junk in 2018, after attending the International Astronautical Congress in September that year in Bremen, where he realised that the world lacked an effective means of space traffic control.

“Until that time, we were yet to decide on a problem we sought to address as part of space objectives,” he said. His fledgling startup, which he had started with two friends, Tanveer Ahmed (Chief Technologist) and Rahul Rawat (Chief of Operations), had already experienced some success, including the sale of five Nano satellite structures to a South American space agency.

This success prompted the team to register their startup in December 2018, because it gave them a means to generate invoices. This startup, named Digantara (Sanskrit for “Space”) soon became focused on the daunting problem of space debris.

The firm, which is working up to the launch of its first nano satellite in the last quarter of 2021, is currently neck-deep in systems integrations and working out the control mechanism to allow the nano satellite to track debris in space.

Tanveer explained that the satellites will use a conical laser beam once deployed. “Any object which falls within the cone will be tracked, in real-time. With 20-30 satellites in low-earth orbit, we can cover 2,000 km of space,” he said.

The stakes are high. With space debris moving at speeds of 15,211 miles per hour, even a one-centimetre-sized object can destroy million dollar satellites. Anirudh pointed out that the International Space Station itself has maneuvered four times to escape debris.

D C S Murali, Chairman of the Entrepreneur Cell of the Society for Innovation and Development at IISc, who is familiar with Digantara’s work, described the startup’s work as timely.

“Space is a big asset and space debris is a bigger problem. Furthermore, India does not have a stake in this kind of space management. Digantara, in that sense, is filling a void,” he said, adding that there are only three or four companies doing similar work worldwide and none of them are in India.

He added that: “The system being developed by these boys can also be used to track aircraft. Technically, the missing Malaysian flight MH370, could have been tracked with this technology had it been deployed in the months before the flight.”

While Anirudh said he has not ruled out the airspace-tracking facet of their technology he said his immediate focus is space, where there are currently 2,500 satellites operational and with space traffic expected to grow by thirty times by the end of the decade.

By 2029, there will be $12.9 billion worth of functional equipment in space which is at risk — up from the $4.9 billion worth of space equipment currently deployed. “Space, like any other environment, has a limit to the threshold of items it can hold. Just like we have air traffic management for aircraft, we see the need for space traffic management, and this, we believe will become a larger issue in the near future,” Anirudh said.

Rahul Rawat added, “In my view, it will be like the 90s dot-com boom, because all technologies are dependent on space assets.”

The firm has already signed several deals with European communications firms to downlink their satellite data, plus an invitation from the Australian government to set up a subsidiary in new South Wales.

When asked why he was trying to solve space junk problems when the problem of trash on terre ferme is equally pressing, Anirudh chuckled: “Space leverages everything in our everyday lives. So, maintaining our sustainability in space becomes vital for our future,” he said.

But he admitted that a lot of their work is in uncharted territory. “Tracking data on space junk from space-based platforms has not yet been validated so far, so ground-collected data is still the focus. When we launch, that will be the moment of truth. That is when we see if our work holds merit,” he said. 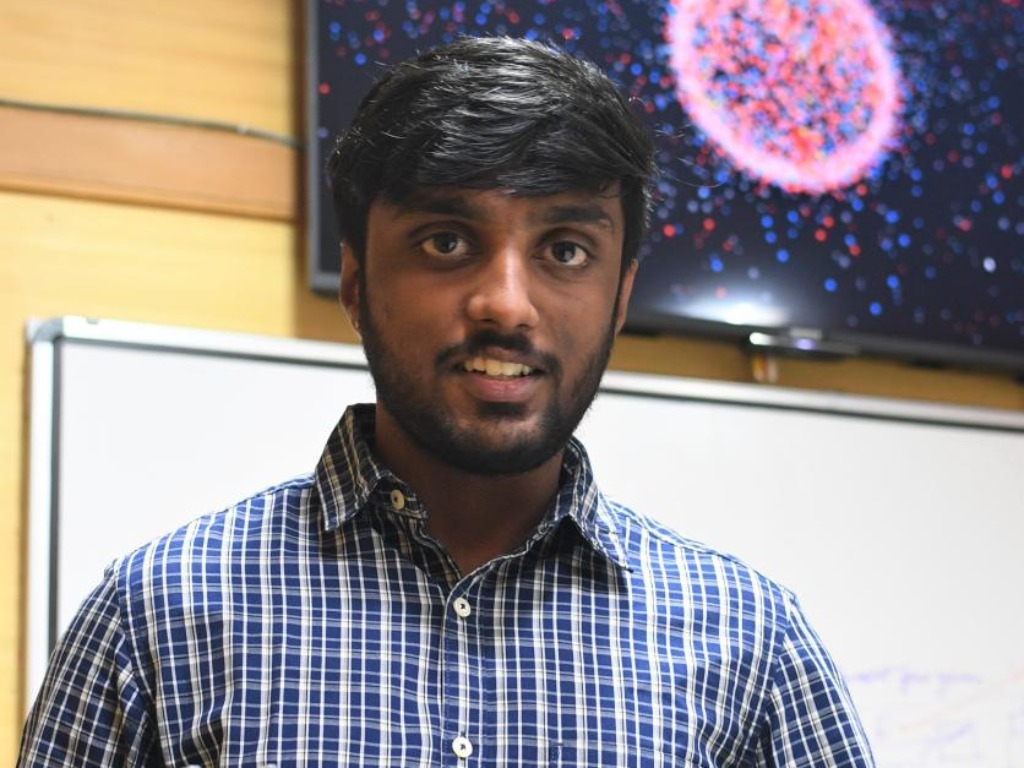 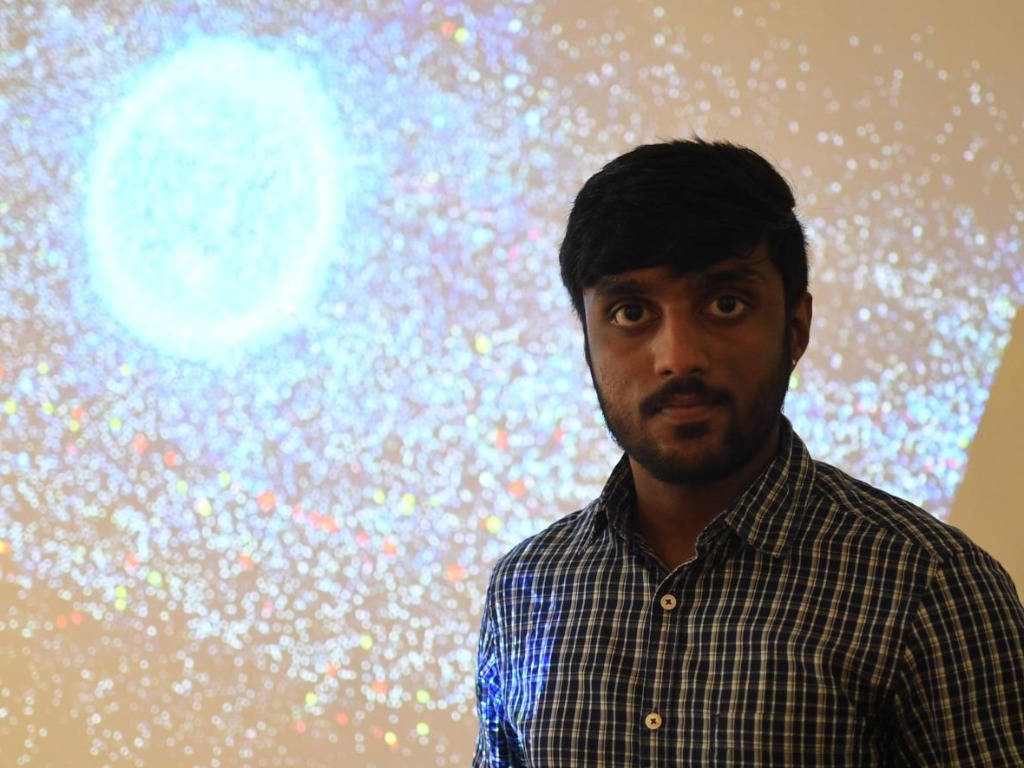 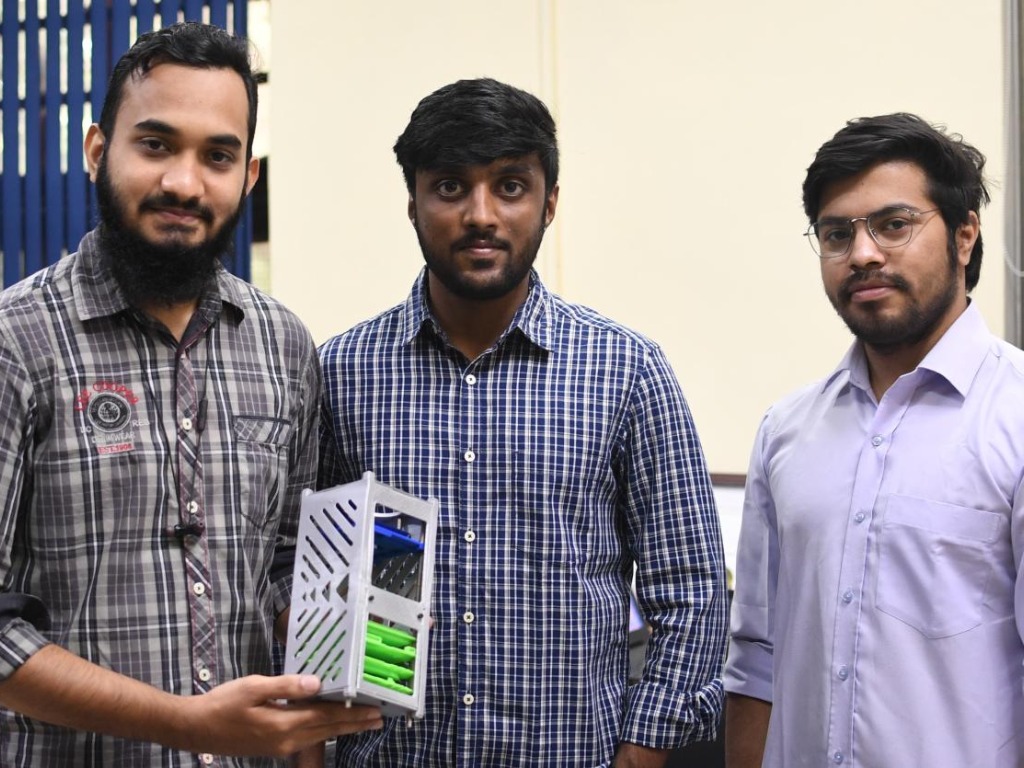 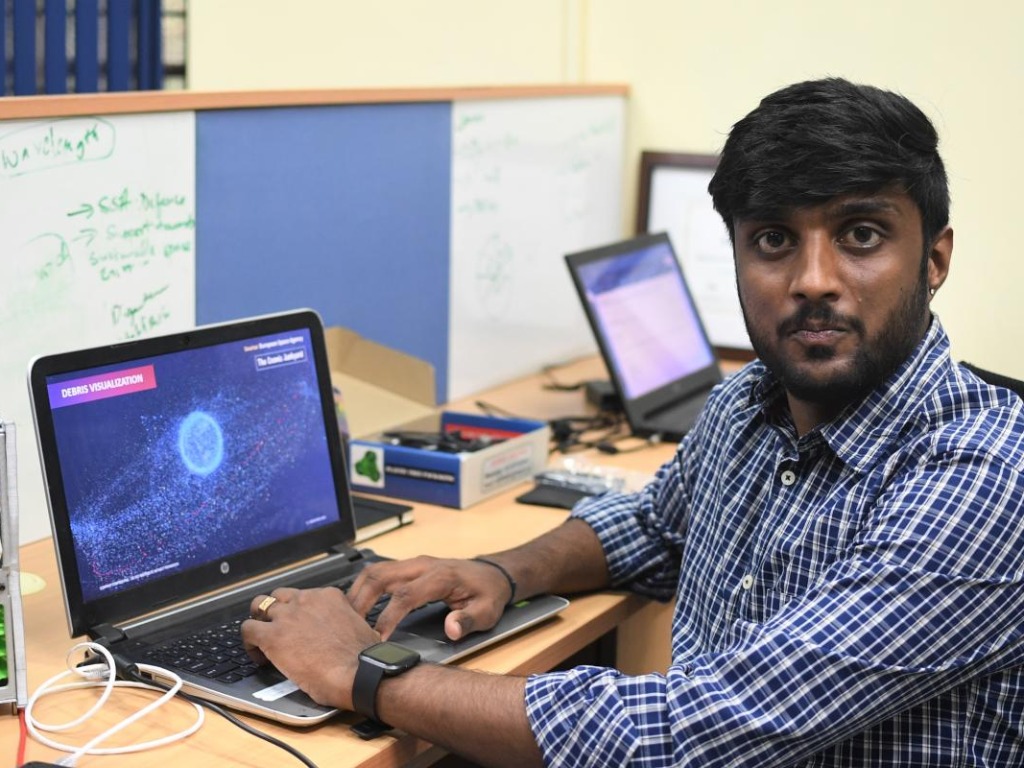